We all have a love–hate relationship with food. No, I’m not just referring to a dieter’s nightmare or conundrum.

On the contrary, it’s our innate love of food that drives us to despair when we do not get to eat what we want. We want to eat our fill and not have to worry about anything else.

But alas, in this day and age where everyone seems to have a food allergy — even if you’re not convulsing, it doesn’t mean you have no allergies, because you could still be experiencing inflammation but you’re not aware of it yet — or is experimenting with some kind of diet, switching from keto to plant-based faster than you can finish your carb-laden bowl of ramen, living with our love of food has never been more challenging. I should know, as I still struggle to explain ever so politely to the grand sushi master why my sushi pieces should be “with just a grain of rice.” Yes, one grain of rice to hold up that slice of toro — surely it’s not too much to ask for?

Even if it’s not about what we can or should eat, from a health or vanity perspective (or both), we now have to start developing a social conscience and ask, is that piece of steak was ethically farmed? Did the potato farmer in Idaho ensure that laborers who harvest the crops are well represented by a union and compensated fairly?

Did the chickens live well? What’s the carbon footprint of that crate of heirloom tomatoes?

I mean, when did food choices become more than just about satiating hunger? It is already time consuming to Google the carbohydrate composition of a cup of quinoa versus lentils, and decide which is more complex and hence more diet-friendly.

Do we now have to start researching the organic farming practices of the producers too? This is what I mean by a love–hate relationship with food: It is no longer simply about eating, but we have to ask a gazillion questions and make a series of decisions before we can chow down a plate of steak frites.

At this rate, I’m afraid I will soon have nothing left to eat.

Just the other day, I watched a great food documentary on Netflix, called “Game Changers,” which extolled the benefits of a plant-based diet and how it’s a myth and huge misconception that we need animal proteins to build muscles and strength. I was definitely swayed by the arguments presented (What does a cow eat? Grass! Oh right! Why didn’t I think of that! Groundbreaking!)

And by the end of the film, I had only one question, one that would have a huge impact on my life, my nutrition, my health, and more importantly, my social life: Can I still eat seafood, and in particular, sashimi? I mean, yes, seafood is technically of animal origin, but often the “enemy” animal proteins highlighted are red meat, such as beef and pork.

What about seafood? What will happen to my regular sushi lunches if — gasp! — I cannot eat fish?

It is one thing to ask the sushi master for “just one grain of rice,” and quite another to request a vegetarian Japanese omakase meal at a sushi restaurant that has recently acquired a glorious slab of prized blue fin tuna. How ridiculous it is that I’m even thinking (or overthinking) uni and hamachi? When did food choices become such a challenge?

Why can’t we have our otoro and eat it too? 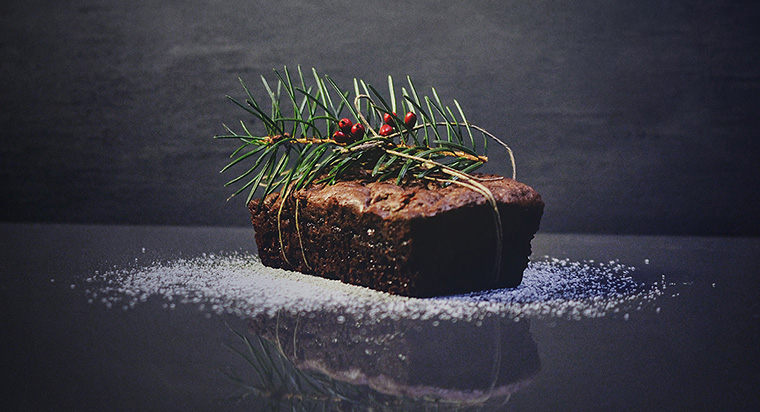 We make food choices all the time, even when we do not realize we are doing so, and more often than not, we base our decisions on everything other than the food itself. I remember when I was at a restaurant (which was highly recommended by the manager of the chateau I was staying at) in Bordeaux; I took one look at the menu and was disappointed with the lackluster selections.

But I told myself, it’s my first day on my first trip to Bordeaux, so I shouldn’t have anything less than bona fide French food. It doesn’t matter whether it tastes good, because it’s not about the food per se but what it represents, which is simply my own perception affecting my food choices, and I have pretty strong food associations that often have nothing to do with taste!

One time, a dinner guest at our annual Christmas Eve dinner suggested replacing the turkey with a Cantonese-style roast duck because “duck is tastier”. I launched into a furious tirade about why it is paramount to have turkey for Christmas.

Needless to say, that was the last we’ve heard about having roast duck for Christmas.

We all love food, whether we admit it or not, and it is the depravation of which (voluntary or otherwise) that drives us nuts. The restrictions we impose on our consumption choices are often frustrating and challenging, which is why I’ve learnt to enjoy eating vicariously through others.

So the next time you receive a box of matcha blondies from me, don’t feel shy about accepting my generosity, because you’ll be doing me a greater favor by savoring them on my behalf — it’s my way of having my cake and eating it too. 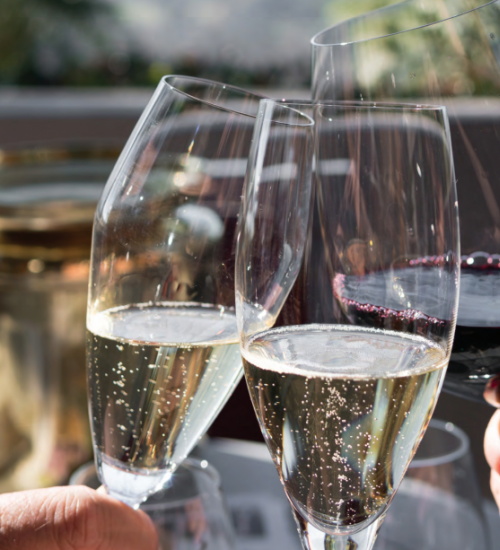 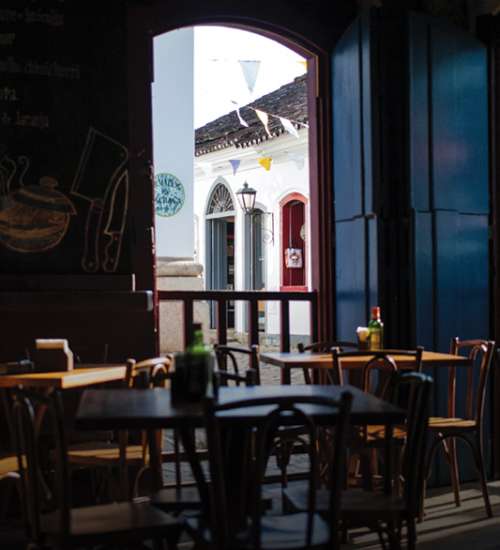 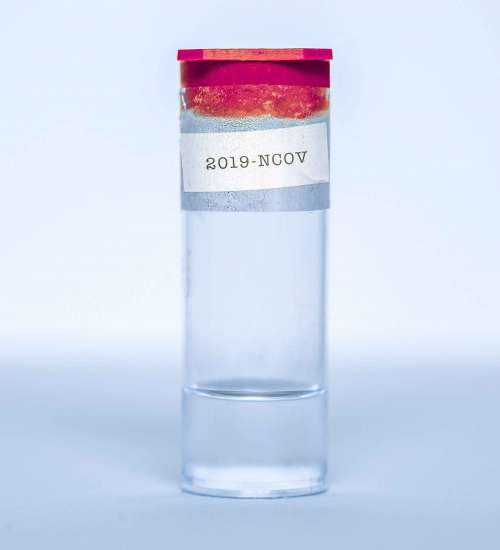