Give your car a makeover with a fresh new wrap

On Singapore's roads, pimping your ride is not just about getting a fresh coat of paint.

As just about everyone knows, owning a car in Singapore is an expensive proposition. And if you’re one of those that like to customize your ride mechanically, you’re pretty much out of luck, even if you can afford expensive modifications.

That’s because the guidelines for customization in Singapore are stringent and won’t allow for much change. Want a new exhaust system to give your car more umph? Not allowed, as you generally can’t make alterations to anything if the manufacturer didn’t install in the first place (naturally, there are some exceptions).

The same goes for engine enhancements. Singapore’s Land Transport Authority doesn’t let you do much to a stock engine in ways of performance upgrades. New spark plugs and wires, sure, but adding nitrous oxide is forbidden, for instance. It’s even illegal to swap out engines; the original engine must stay with the car. In other countries if you want to install another engine, it’s no big deal.

In the U.S., there are auto repair shops that will even take in your old engine and give you a new, rebuilt one. Still, while Singapore is prohibitive in its customization options, there is one thing you can do to individualize your ride, and that’s by changing its image, literally.

You may have noticed some cars rolling around Singapore that have bold, bright mirror-like finishes, vivid body colors that actually change as you view them, or matt, silky flat colors? Chances are you’ve seen what’s called in the business a wrapped car.

This is a process where various vinyl, films or foils are applied over the surface of a car, much like a sticker, changing the vehicle’s color and looks instantly. And in some cases, it’s almost indistinguishable from paint.

In many ways a wrapped finish can be better than paint as it offers more options, such as mirror-bright reflective finishes, which can’t be achieved easily with a spray gun.

According to Hyper 21 Enterprises Business Development Manager Mr. Darren Lew, car wrapping is becoming more popular for several reasons. “Wrapping is becoming more trendy, as it’s seen as an alternative to spray paint. With paint, changing a car’s look would be a time-consuming and expensive process. Also, when people do a spray finish and then sell the car, potential buyers sometimes wonder if the car had been in an accident.”

He goes on to point out that with a wrapped car, you can easily change its color and image as much as you please. “We’ve had clients who change their wrap every couple of years,” he reveals.

The company Mr. Lew works for first started business by doing solar film application to car windows about 20 years ago. He explains, “In the beginning we focused on window-tinting solar film for high-end cars. That led to partnerships with many of the car dealers in Singapore. Today, we’ve been appointed to install all the window films in Nissan and Subaru cars in Asia.”

With its wealth of experience in the application of films to car surfaces, when car wrapping technologies started becoming better it was in a good place to offer its services. In fact, Mr. Lew says that last year Hyper 21 wrapped more than 400 cars in Singapore. (Hyper 21 is affiliated with WrapStyle, an international design company that specializes in car wraps.)

All in all, Singapore has about 10 car companies that wrap vehicles.

One of the other advantages of car wrapping is its cost. You can spend from S$10,000 to S$20,000 on a custom car respray for a luxury car, but wrapping is much, much cheaper.

Mr. Lew says that his company charges “...about S$2,800 for using a high-quality 3M material and less than S$2,000 if you chose a premium Chinese vinyl. The most expensive wraps are the ones that do a color shift when viewed at different angles.”

Besides applying regular finishes, Mr. Lew says, “We design and print graphics on vinyl and apply that to a vehicle, too. In the past we wrapped some luxury cars with the Marvel Comics theme to help a movie launch.”

What’s the difference between materials? It seems that companies such as 3M and Avery make some of the best wrappers for cars.

However, Mr. Lew reports that, “traditionally, customers preferred 3M materials, but as the marketing and technology of vinyl improves, the materials from China are rapidly becoming popular. In the past, Chinese vinyl had problems and could damage the paint, but today they are catching up to products from companies such as 3M and are much better than before.”

What kind of damage could a cheap wrap do to your car? “With some cheaper materials they can actually pull the paint off or leave residues,” he explains.

While spray painting a car can take weeks, Mr. Lew says that Hyper 21 takes about two to three days to wrap a car. The paint is first cleaned and any small dents, if any, are pulled out so that the surface is made smooth. “Film application is much faster than paint because you don’t have all the sanding, coats and drying,” he explains.

As for how long the wrapping of a vehicle will last, Mr. Lew says, “Using high-grade materials, you’re looking about five to six years, with washing done with normal soap and water. Other less costly wraps would last about three to four years. The thing is, wraps really don’t wear out or start to peel. What actually happens is the color begins to fade. It all comes down to workmanship. If done properly, wraps can last a long time.”

When asked if there are any drawbacks to a wrapped vehicle, Mr. Lew thinks for a second and says, “Not really — just use good material.” He goes on to add that in fact, there are even clear films that can protect the paint by offering another layer of protection against scratches or scuffs. Some car owners even wrap their cars to protect the finish and then remove the wrapping when they sell the vehicle.

So, Singapore car owners now have a new and exciting avenue open to them to change the image and looks of their car with only the hues in the rainbow to limit their expression. The next time you see that mirror-finish lime-green Ferrari drive by, give a thought to the new technology that has allowed the car's owner to wrap it in style. 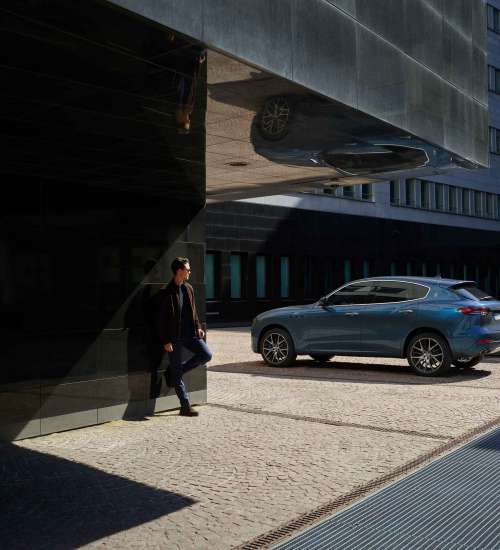 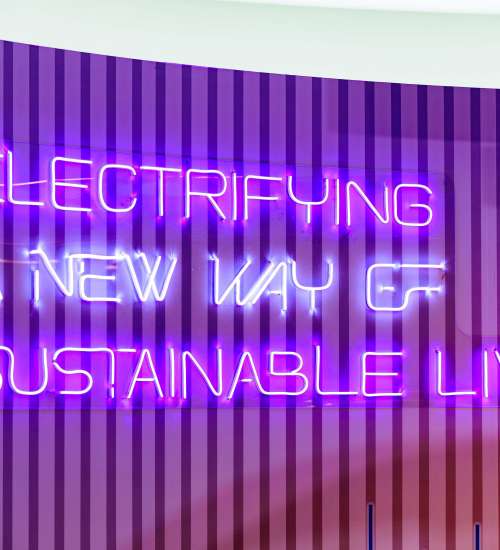 A one-of-a-kind car that delivers the design, performance and ultimate pleasure you’d expect to find in a Maserati super sports car.

Give Your Car A Makeover With A Fresh New Wrap