My opera debut was at the Maggio Musicale Fiorentino in a production of Purcell's “The Fairy Queen,” in which I performed the roles of Sleep and Corydon. Subsequently, I would sing the part of Don Bartolo in “The Barber of Seville” with the Teatro Comunale di Guastalla, and Bauer in "Gurrelieder" for Taiwan’s National Symphony Orchestra.

I also performed the title role in “Der Kaiser von Atlantis” at Teatro Rosetum in Milan, as Silvio in “Pagliacci” with the Teatro Sociale di Trento, and as Don Alfonso in “Così Fan Tutte” with Taiwan’s Creation Opera.

This year, I sang Scarpia in “Tosca” for the National Symphony Orchestra of Taiwan, Ping in “Turandot” for the Weiwuying National Performing Arts Centre, Germont in “La Traviata” for the Kuala Lumpur City Opera, and Escamillo in “Carmen” for the Singapore Lyric Opera.

I am currently the artistic director for The Arts Place, a performing vocal arts company that produces opera and other genres of classical vocal music. The 2019 season for The Arts Place includes a gala concert with orchestra and international soloists, and a full-length semi-staged production of “Don Pasquale” by Donizetti, a Southeast Asian premiere featuring an international cast, set in contemporary Singapore and with a dash of Singlish dialogue.

My goal is to continue developing The Arts Place as a classical vocal performing arts company. Our 2020 season lineup will feature an oratorio and a recital series alongside our annual gala concert and opera production. 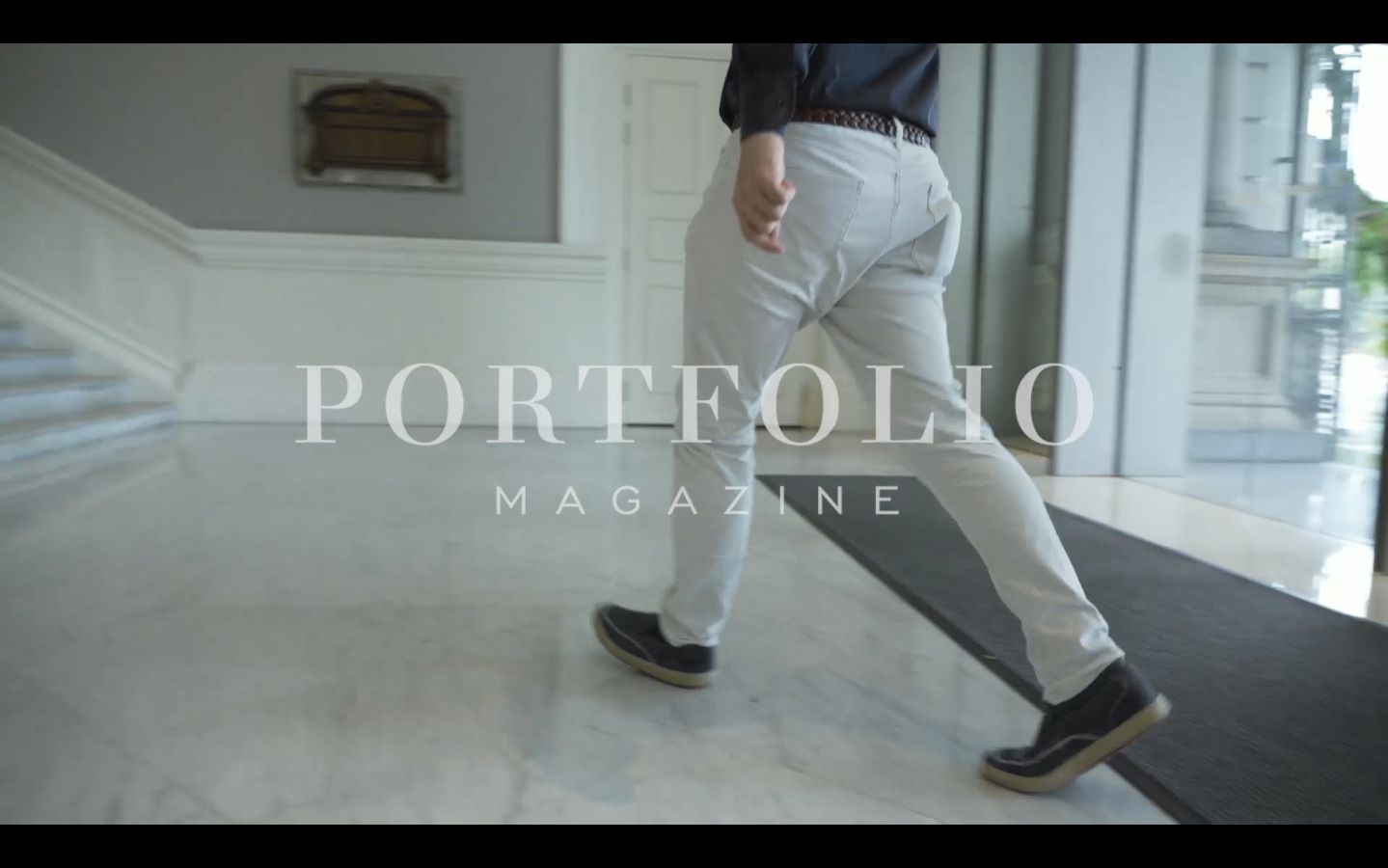 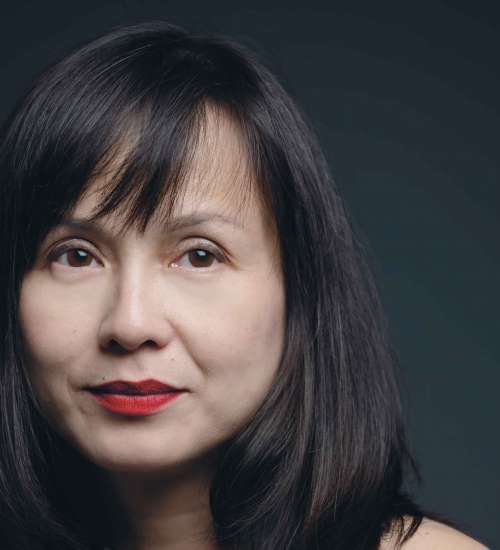 What's In My Portfolio: Adeline Kueh What’s In My Portfolio:… 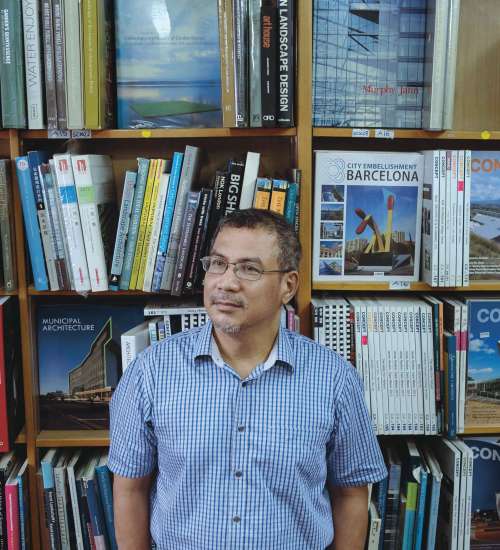 What's in My Portfolio: Abdul Nasser

What's in My Portfolio:…