“Out of Office” replies, an email that we are all only too familiar with, especially in the months of July and August, prime summertime! This is particularly prevalent for businesses that operate out of Europe, where it's de rigueur to go on long summer vacations, by that I mean minimum three weeks, otherwise its not really a “vacation” right?

From sales assistants in retail shops to restaurants to bank officers and across most (if not all industries), one often has to wait till the end of August to get an update or reply on an enquiry. Which is ironic in this highly wired digital age as everything is supposed to be just a byte away?

Unless one is stranded in the polar ends of the earth (even then, I am sure there will be some semblances of a Wi-Fi, as we now have internet connection up in the air!), it is rather implausible that one is “uncontactable”, especially while sipping cocktails by Pampelonne beach.

If one can work from anywhere in the world, so long as they have access to modes of communications, what does “an office” really mean in the world that we live in? Perhaps offices of today are more acts of symbolism rather than actual functionalities.

On that note of summer and offices, my summer reading comprised of two non-fictional books written by Wall Street Journal journalists, on two highly publicized controversies; “Billion Dollar Whales” and “Bad Blood”. In the former, it was documented that in the early days, before any “real” work commenced, the office was set up at the gleaming office towers, Petrona Twin Towers in Kuala Lumpur Malaysia, giving the company the shiny visage of “a big company doing serious work”, since they are paying what must be the highest monthly rent in town.

As for the latter, the move from “East Paly” to Hillview Avenue in Palo Alto was described (in the book) as “the Silicon Valley equivalent of moving from the South Bronx to Midtown Manhattan”, which means the company is signaling its progress (especially to potential investors) through its move to a new flashy office address with distinguished neighbors like Stanford campus and Hewlett-Packard.

The emphasis on crafting an image through office space is of course debatable, as at the end of the day, or in this case, by the end of the book, we know the narrative, that actual work and substance count more than the address of a company. But yet, we cannot deny or discount the power of story telling through the image that “an office” projects.

Just like how the emergence of “co-working” office spaces provide aspiring “start-ups” a cost effective office solution and at the same time, create the impression of a young, innovative, energetic next game changer and/or future unicorn, much like the “garages of yesteryears”, where Apple and its fellow compatriots were born out of.

Going forward, we want more out of an office. It is no longer about a common space for co-workers to get together to “work”.

Besides being in the most efficient location for the nature of the business, being in the right address, alongside “right” neighbors, to project the “right” image is just as important. The office is used as a PR and marketing tool. This extends to the interior of the office space too.

Companies are spending more to spruce up the space to create the image that they desire for the company. It is a fine line as one does not want clients to feel “over charged” if they sense “wanton” spending but at the same time, businesses want to create the image of success to potential clients and investors. 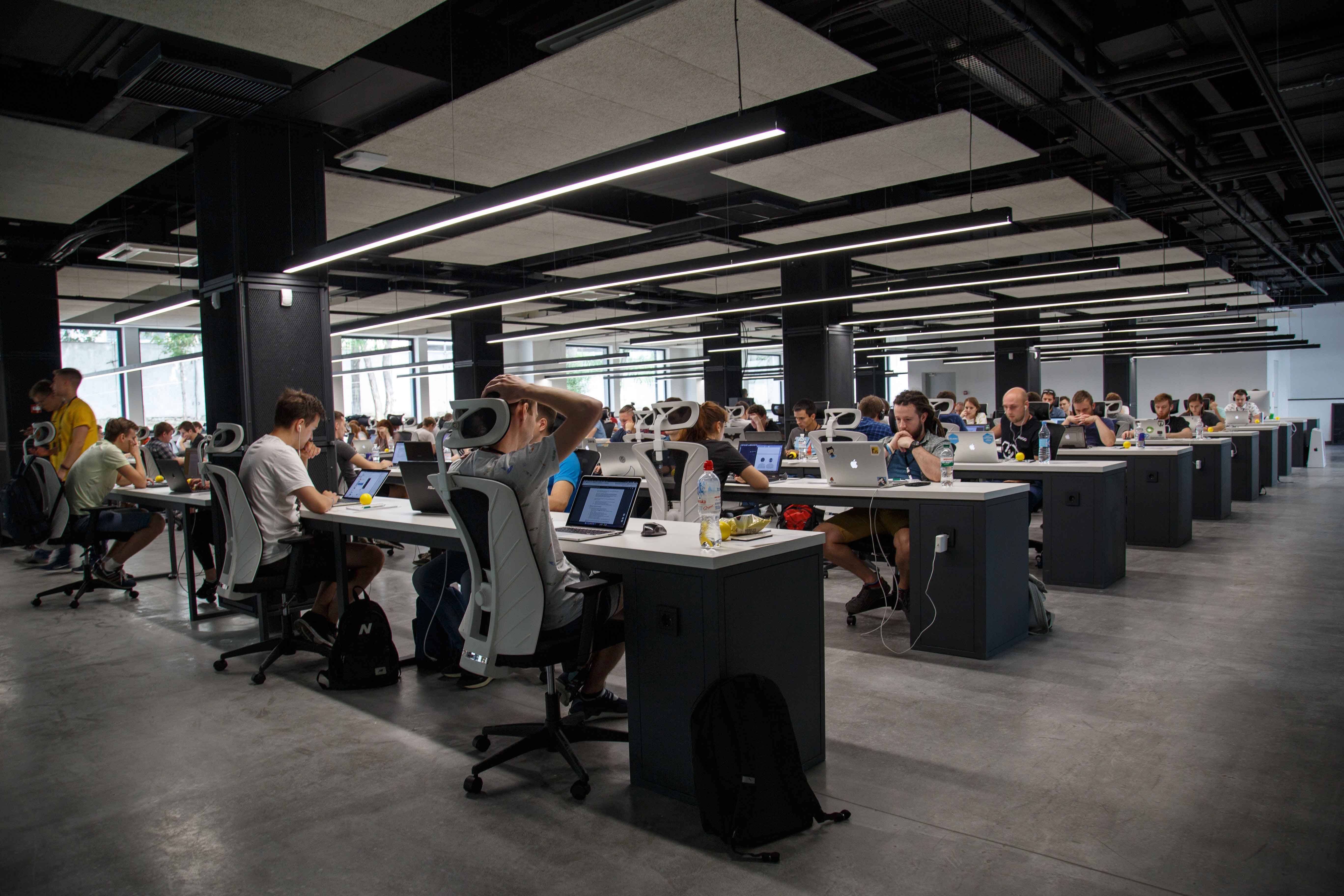 The office has to cater to the needs of the employees too. Hence why we see major leaps from paltry pantries to “mini marts” and increasingly, social areas in the bigger offices for co-workers to interact.

As our lifestyles evolve to achieve a better work life balance, the boundaries between personal and work have blurred ever so slightly and in designing office space, much considerations have been made to help working mums juggle their roles as employees and mums with child care centers are children rooms on site to make it convenient for mums to balance both responsibilities.

Initially, with advancement in technology and connectivity, it seemed like “working remotely” and individually will be the future office. But it is no longer about making a choice between working from home or from the office; it is about finding a way to bring both together in a common space.

Like a fusion between personal and “official” space, making a “work space” feel like home. Though it is easy to “work” from anywhere in the world, since we are all wired up digitally, the real future is in bringing people together, even in the age of increased connectivity.

We do not want to just be connected virtually, we want to exchange ideas, communicate, socialize, interact and just connect the old fashion way, face to face. There are nuances that can only be picked up through actual interpersonal interaction and technology should enable rather than eradicate the human touch.

The future office will be a place where it is not just about a workspace, but a hub, an ecosystem where we can juggle all our roles in a shared community, after all, ideas are created and relationships are formed when the human heart, mind and soul come together. 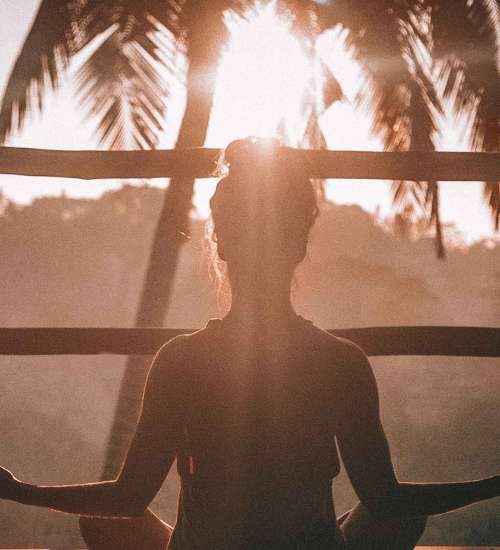