This Mobile App Could Save Your Vision

Asia Retina Eye Surgery Centre, a leading ophthalmology practice in Singapore, has launched a mobile app that seeks to help the public detect vision problems. The mobile app, which can be downloaded for free on both the Apple Store and Google Play, features tests for visual acuity, color blindness, macular grid, and eye moisture. Dr. Claudine Pang, Asia Retina founder, developed this mobile app. The digital results generated by the app are accessible eye health records that can be used for consultation with professional medical practitioners.

Singapore has one of the highest rates of myopia in the world, according to an Asia Retina press release, with approximately 60 per cent of children becoming myopic by 12 years of age. The number, the same report claims, increases to 80 per cent by the time they reach 18. Early detection is important in order to manage symptoms of myopia and in some cases cure it at an early age through eye drops, corrective lenses, and glasses.

“Regular testing is crucial; adults should go for a comprehensive eye exam at least once a year. In between visits, using the Asia Retina mobile app’s eye exams would be a good way to continuously track your eye health,” says Dr. Pang. “If more people are aware of the risks associated with leaving their eye conditions untreated, it may help reduce the cases of blindness in the country.” Moving forward, Asia Retina plans to add new eye exams to the mobile app and improve the overall user experience.

It took seven months to create the app from conceptualization to the release of its first version, says Dr Pang, its creator. “Pilot testing was rolled out initially to Asia Retina staff and family members. User feedback was collated and any technical issues were addressed in its subsequent versions.” 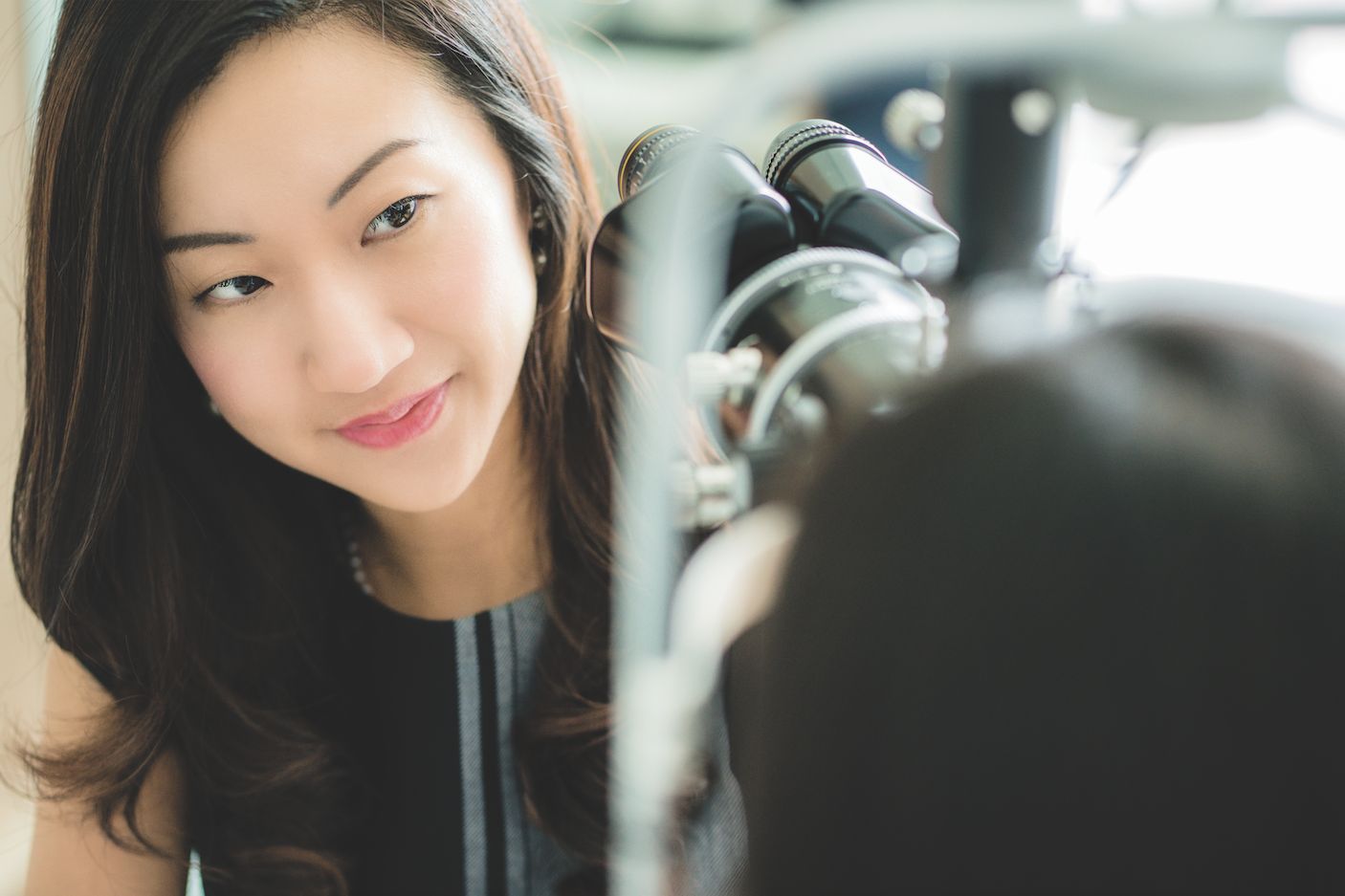 Dr. Pang graduated with a double Bachelor in Medicine and Surgery (MBBS), with Distinction and Gold Medal in Medical Ethics, from the National University of Singapore. She has over 15 years of experience as an ophthalmologist, specialized in medical retina and vitreoretinal surgery, including an 18-month fellowship at the renowned Vitreous-Retina-Macula Consultants of New York, Manhattan Eye Ear and Throat Hospital in New York.

The first woman to receive the highly coveted William H. Ross Surgical Vitreoretinal Fellowship at the University of British Columbia in Vancouver, Dr. Pang honed her skills during her eight year stint at the ophthalmology department at the Singapore National Eye Centre. She also received specialist accreditation in Ophthalmology with the Singapore Ministry of Health.

The tenth and final version, which was ready for public use, came three months later. Asia Retina App was launched in October 2018 after having tested its usage without problems on approximately 50 patients. We continue to encourage feedback from our users and aim to add on further improvements and features in the near future.

The primary objective of the app is to provide eye care awareness and allow self-detection of obvious vision abnormalities. Dr. Pang emphasizes that the app is not meant to substitute a formal eye examination with an eye doctor.

Other objectives include providing patients with records of their own personal eye medical information, including eye images, and helping them manage check-up appointments. The app is also equipped with an alert function that reminds users to apply their medication.

Into the Crypto Space

Into the Crypto Space

Gerry Eng, Founder and CTO of Coinhako, takes us on a journey through the evolution of the crypto industry.

5 Productivity Tools for Work and Play

Whether it’s fitting in a spa session in the middle of a busy day, better managing your home, or easing the burden of writing for work, these productivity tools… 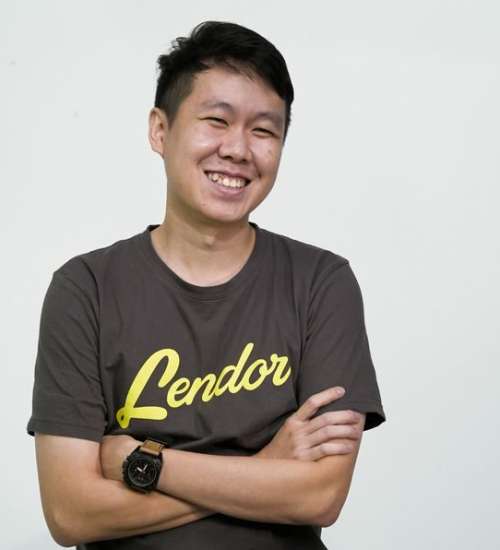 We’re all given the same 24 hours in a day and how we use it is up to us. These individuals are no strangers to the hustle, juggling multiple businesses and passion…

We’re all given the same 24 hours in a day and how we use it is up to us. These individuals are no strangers to the hustle, juggling multiple businesses and passion…

This Mobile App Could Save Your Vision