The Sum of What You Have

A designer ponders the uneasy link between ownership and identity

When Colin Seah moved out of his family home to settle down with his wife, he took nothing with him besides his personal effects and a battered old pot. “That pot had special meaning to me,” he says. “When I was growing up, whenever I was alone in the house, I would cook noodles in it and eat from it as I read my Asterix and Obelix comic books.

That was a world away, but Colin remembers it vividly. He is now one of Singapore’s most progressive young designers, the founder and head of the award-winning Ministry of Design, an architecture and interior design practice with offices in Singapore, Malaysia and China.

He has designed beautiful objects and has earned plaudits for them, but the battered old pot has remained accessible somewhere in his consciousness.

When I caught up with him in Singapore, he had just returned from Tokyo where he was working on a special project. A group of Singaporean designers, including him, had been invited to work with Japanese artisans on a range of new products for the international market. They were to provide the conceptual skill and marry them with the artisanal mastery of their counterparts. Colin was assigned to work with a fabric maker, and has also chosen to work with a glasscutter.

The first makes wa-sarasa, the Japanese cotton print that is made into noren, the traditional fabric dividers that are hung between rooms and in doorways. Made to specific application, the artisan only creates bespoke pieces.

Colin holds up his phone and shows me a picture of a beautiful cut glass. From the way it looks, I can tell it that it is expensive – there’s something about the etched design and the clarity of the piece that denotes exclusivity and superior refinement.

“Do you know how much it costs?” he asks. I make a fairly accurate guess.

I counter that some brands like Schott Swiezel have something similar and equally expensive. “I’m sure people are going to pay for it,” I tell him. 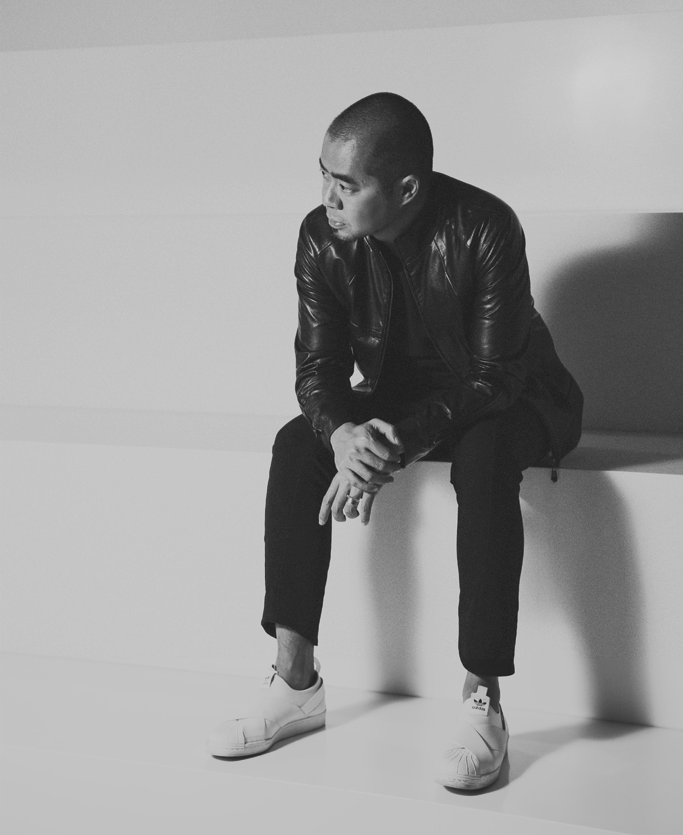 If I want to buy a bag or a garment, I have to know the story behind it, why it is very expensive; if I couldn’t afford it then at least I know why people are still willing to pay for it.

“The same thing with the noren curtains. We have to tell the whole story, why it is so time-consuming, with the artisan mixing the colours one at a time, and applying the templates one by one, and moving the cloth each time, and waiting for it to dry. It is such a laborious process.”

Initially, the wa-sarasa artisan he collaborated with didn’t understand why Colin wanted some ‘imperfections’ to show. Colin was interested in highlighting the ‘hand’, but the artisan, with his rigorous discipline steeped in tradition, was aiming for perfection that bore the zero-error consistency of a machine-printed fabric.

“Well, maybe not disposable in the sense that you throw it away…,” he says.

“But something that you leave behind or don’t keep,” I offer.

I tell Colin the first time I encountered the word ‘upgrader’ in the Singaporean context. When I was editing a property magazine, I kept hearing people saying that the project was for the ‘upgraders market’. And I often wondered why couldn’t people upgrade without moving to another place.

Colin is dismayed that the word ‘upgrader’ has colored the notion of a better life in Singapore. “It’s as if I live in a HDB flat because I’m this, or in a condo unit because I’m that, like I’m better.” 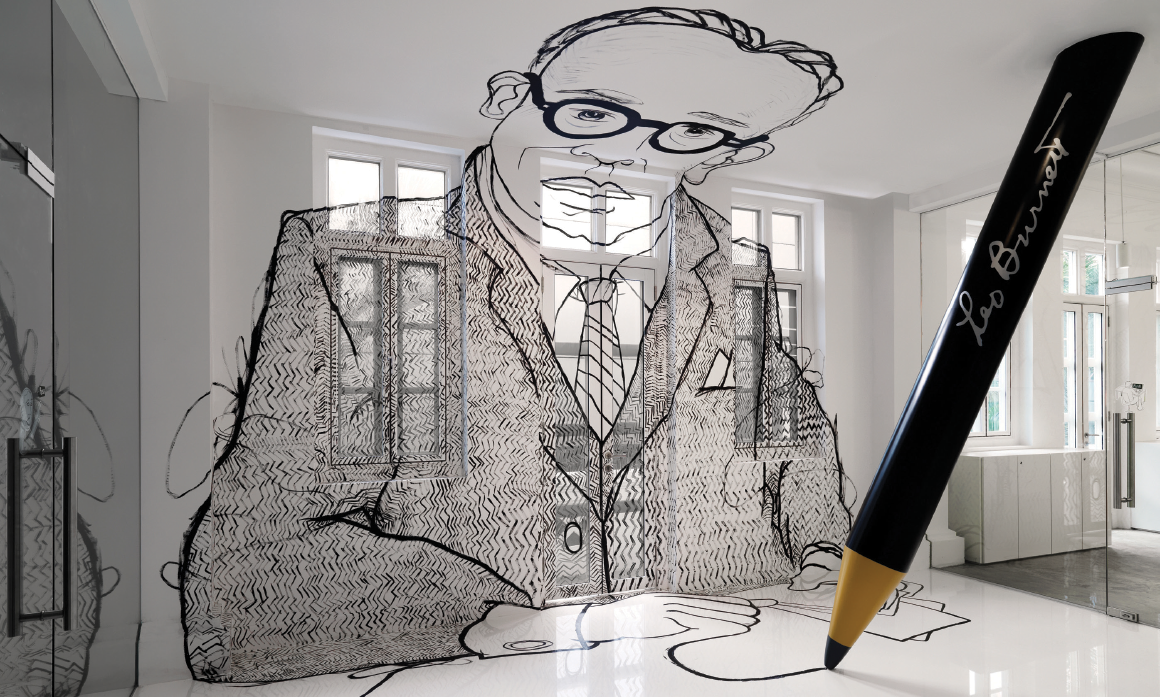 He emphasizes, however, that it is different if the ‘upgrader’ has undergone some profound transformation. “Do you remember that famous Bordeaux house by OMA, the one the hydraulic platform? Koolhaas’ brief was simply to create a house, but during the design stage the client had an accident and became wheelchair-bound.

“So Koolhaas decided to create a house around this man’s changed circumstance. But instead of ramps and lifts for the handicapped, he made the man’s environment the keystone for the entire project,” Colin explains.

The house has a big hole in the middle of each floor plate for the hydraulic lift that supports the man’s chair and desk. Depending on where he is within the house, that particular area becomes complete; otherwise there is always the void that indicates his absence. In other words, without him in the room, it is incomplete, Colin explains.

“Instead of accommodating him and his changed circumstance, Koolhaas decided to make him the spirit of the entire house. I think that’s a brilliant way of thinking the design.

Colin claims he is not against upgrading, if a person has changed his lifestyle or mindset. If a person’s circumstance has changed then there will be an attendant upgrade. Or shift. But often here in Singapore, it’s upward mobility – which is material.

“Why can’t change come so that instead of upwards, it’s downward? That might be a better change.”

As the role of the home evolves, the attitude of the modern homeowner changes along with it – especially when it comes to construction and renovations.

As the CEO and Founder of The Great Room, Jaelle Ang knows a thing or two about working hard and working smart. Here, she walks us through the evolution of the… 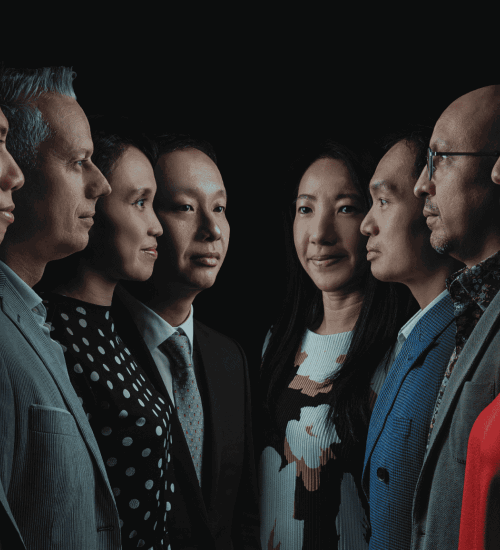 The Sum Of What You Have