Introducing a new model in 40mm

Compared to most of Cartier’s collections, the Ballon Bleu did not live through the great era of the roaring ‘20s, nor does it have any links to regal history. Though in present day, it’s largely seen on the wrists of Duchess of Cambridge Kate Middleton, who, very much like Princess Diana and her Tank Française, will grace the pages of watch history if we ever have to put a famous face to the watch. 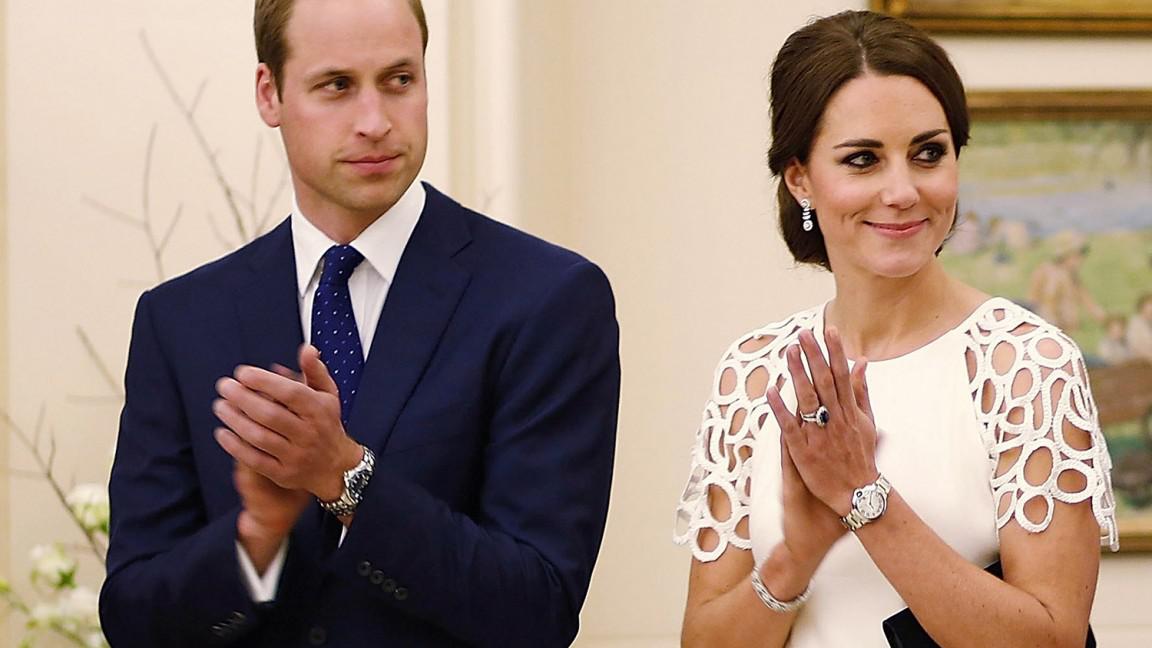 The Duchess of Cambridge (pictured here with the Duke) and her Ballon Bleu de Cartier. (Image from Forbes)

The Ballon Bleu came about in 2007, at a time when “bigger is better” for watches. It was all the rage for men’s watches then, where diameters would blow up to more than 45mm and beyond, with some bearing cases thicker than your wrist could carry.

Cartier’s take on shaped watches has long been a lauded feat. At a time when the world was just introduced to the rudimentary stages of mass automobiles and cinematic production in the 1920s, Cartier was already making watches in squares and rectangles, tortue and tonneau, baignoire and cloche.

The conventional image that people had of watches were interpreted differently by the French maison, who long had a hand in creating shapes that were uniquely stylish yet still did the job of telling you the time. 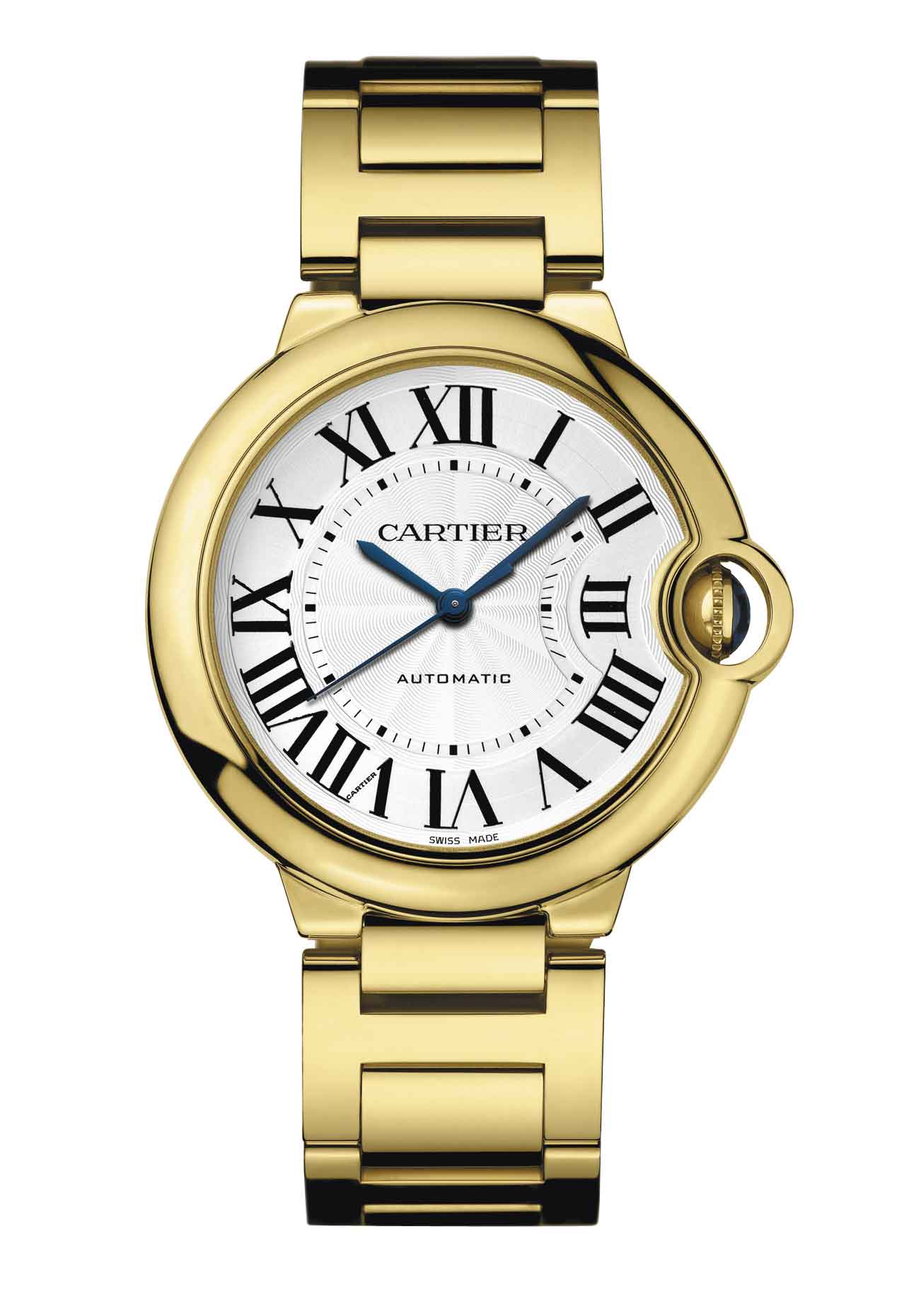 While one would think round watches weren't any more innovative in the 21st century, the Ballon Bleu was born, first crafted in two versions of 18K yellow gold and rose gold. Except what elevated the perfectly rotund case is the precise proportion of it all, which included the dutiful blue sapphire cabochon crown encased within the case’s perimeter. Crown guards weren’t a new thing. It has been a residential feature in tool watches that’s implemented for practical reasons – protection for the winding power arm that, if broken, would render your watch useless, and you’d lose all sense of time and oxygen (if you were submerged in the middle of the ocean while the analogue ticker on your wrist was doing all the counting, that is). 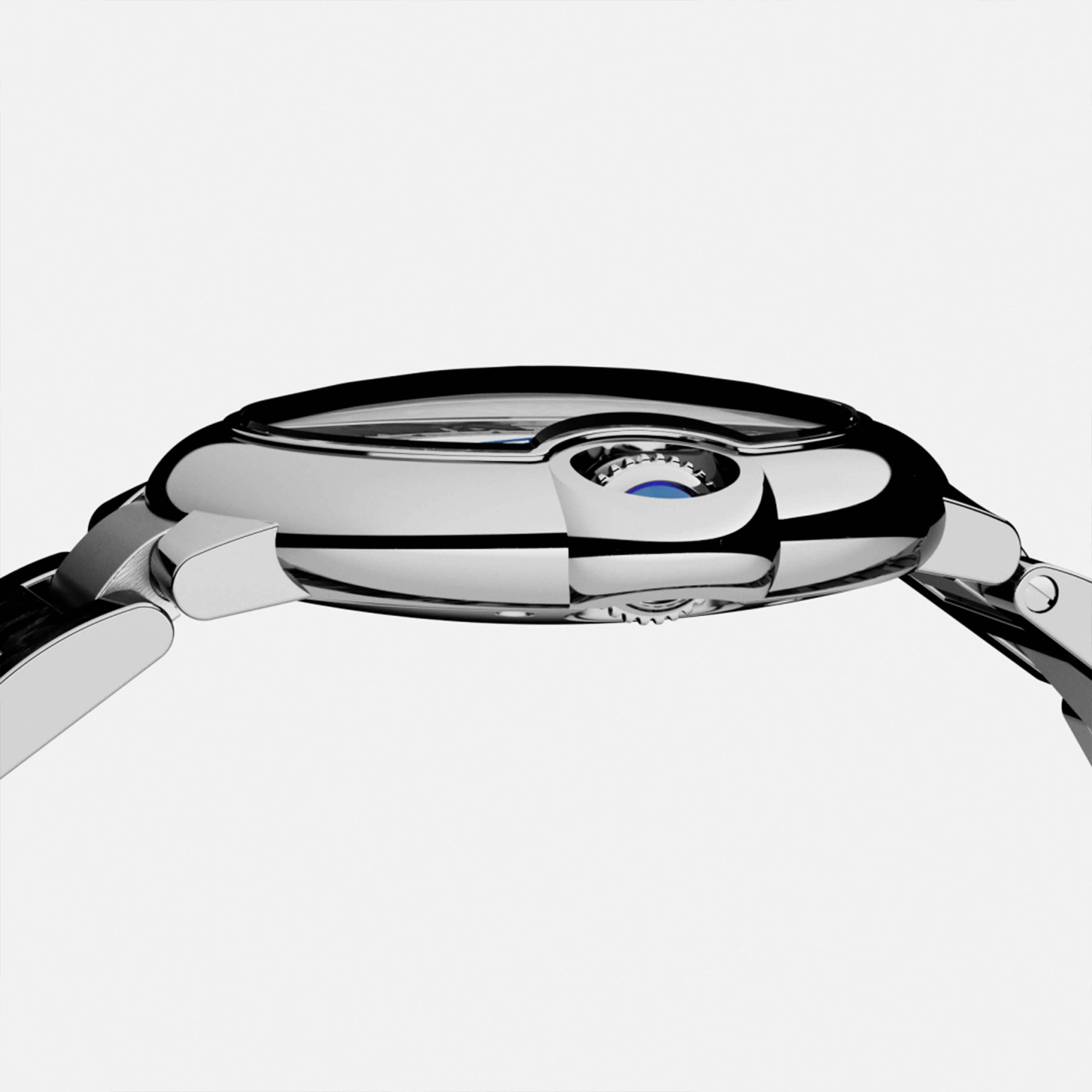 The Cartier Watchmaking Design Studio simply explains the result of the Ballon Bleu as a “reinterpretation.” And as ambiguous as it may sound, they’ve certainly transformed the shape into something monochromatically stylish. Simple and predictable the circle for a watch may be, the Maison has taken this shape to heart.

Both the front and back sapphire crystals are domed, an oval date aperture is used for the calendar versions, and the round crown guard altogether results in an overall look that’s more organic, uninterrupted even, and suits both feminine and masculine fashion, as long as size permits. The feature even champions the unique winding crown, where the signature blue gem peeks out from its corner.

The round case was always offered in three sizes – 33mm, 36mm, and 42mm. Two of these are automatically deemed “ladies” watches due to the petite size, while the largest, which sports a date window, is preferred by gents.

Today, the watch industry is in pursuit of what we dare call the Goldilocks size – in other words, “just right”. We may just have found it as the Ballon Bleu collection introduces a new size in 40mm. It’s also the first collection that will be equipped with a new interchangeability system, allowing the wearer to switch between a bracelet or leather strap – though we believe it looks best on polished links. The watch runs on the in-house calibre 1847 MC that provides up to 40 hours of power reserve. It’s a self-winding movement that was introduced in the Clé de Cartier, whose pebble-shaped case shape is a story for another day. 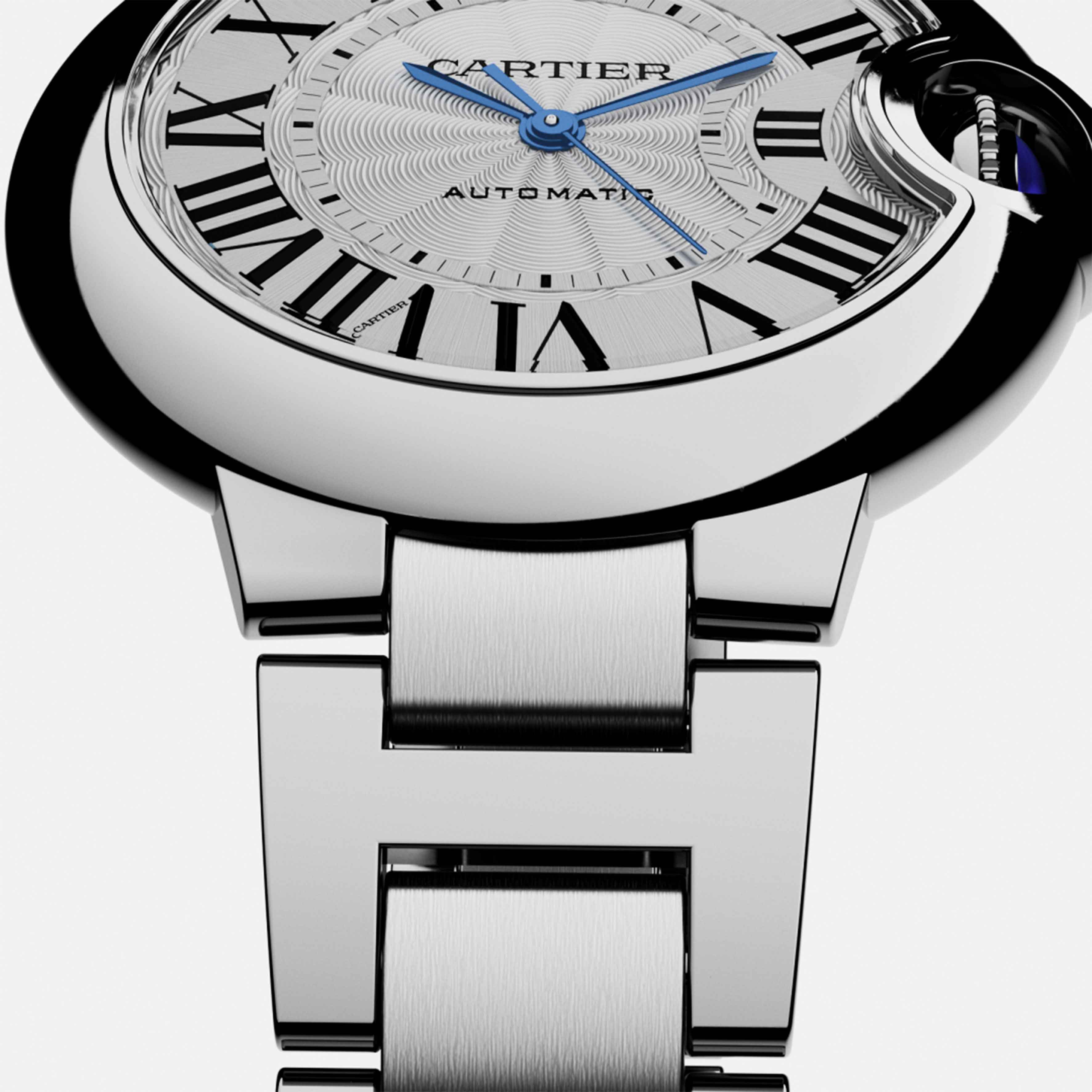 Versatility is also extended to the materials, where the watch has been fashioned in stainless steel, yellow, rose, and white gold, two-tone, and even carbon. The new 40mm size is offered in steel and gold versions, with the latter including diamond-set options.

Here's to Cartier making 40 the new timeless number – before the next one comes along.