Art collector Mr. Ryan Su puts together a headlining exhibition featuring works by Charlie’s Angels star Ms. Lucy Liu to kickstart the Singapore Arts Calendar in 2019, all while working as a litigator, concurrently pursuing a PhD in Art Law

It is no surprise why Mr. Ryan Su would take to Ms. Lucy Liu. Both are multi-hyphenate advocates, straddling dual roles. The former practices law by profession and collects-slash-exhibits art by passion; while the latter is a Hollywood A-lister and surprisingly successful visual artist, who boldly bares her talent on screen and on canvas.

The Singaporean lawyer and Queens-born actress first met in the United States. Mr. Su recalls, “My relationship with Ms. Liu started over dinner in New York. I think she wanted to meet us as much as we wanted to meet her. We had a mutual friend who, over several years, talked about us to her and vice versa. Dinner then evolved into a studio visit, where we realized the scale of her artistic practice and her immense thought processes and dedication to her work, which was deeply personal. I felt that her work would really resonate with audiences in Singapore.” 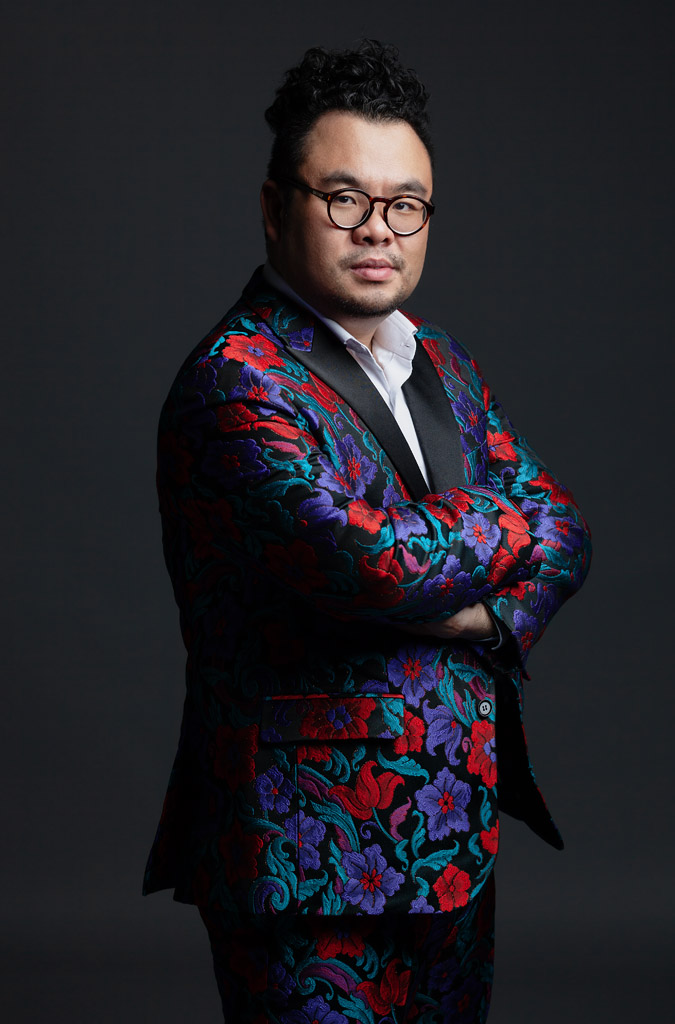 Thus, the founder of The Ryan Foundation, a non-profit arts entity that aims to increase art awareness in Singapore and the world, decided to mount a contemporary art exhibition, which will be headlining next year’s Singapore art calendar in January 2019, featuring works by Ms. Liu. Singaporean female artist and winner of the Juror’s Choice Award at the recent APB Signature Art Prize, Ms. Shubigi Rao, will also be showcasing her oeuvre at the exhibition entitled Lucy Liu and Shubigi Rao: Unhomed Belongings, co-presented by the National Museum of Singapore.

Mr. Su says of Ms. Rao’s eventual involvement: “Both artists corresponded and discovered a cerebral and personal chemistry between their works.” Incidental or not, the Hollywood star and Lasalle lecturer share an interest in examining and dissecting cultures, histories, identities and relationships through objects and became the perfect artist pairing, which also suited Mr. Su’s vision of promoting cultural and physical exchange around art.

In Unhomed Belongings, Ms. Liu presents an installation of around 200 hand-made books, each containing discarded objects she picked up on her travels, such as wires, crushed cans and fishing lures. These discarded objects, now re-contextualized as ‘art’ that is in itself abstract, as opposed to literal, challenge the viewer to make sense of them. Ms. Liu calls this installation, which took her several years to create, Lost & Found.”

Another common theme in the exhibitions put together by the Foundation and its avid art collector-custodian is interactivity. Mr. Su, a big Andy Warhol fan, held his first exhibition in 2016, Andy Warhol: Social Circus, encompassing the largest collection of Andy Warhol Polaroids to be shown in Asia — with most Polaroid pieces displayed from his own collection. But beyond a look at the Pop Art icon’s selfie pioneering skills, Mr. Su also brought in live silk-screening sessions and even photo shoots with his pet parrots, emulating his own social circus at Singapore’s Gillman Barracks two years ago.

“I am all for artworks viewers can interact with,” he says, “The more posts on social media, the better!” Asked if he has any concerns that these shows have become platforms for Instagram fodder rather than genuine interest in the art itself, Mr. Su replies, “Our exhibitions have been criticized for being too mass market and for being pitched at too low a level, but that is what we at the Foundation have set out to do, at least for now. White walls in galleries are intimidating and we need to get young people interested and talking about art first, before trying to do anything else. We have had some very successful exhibitions in the past years which really impacted young people in Singapore, adding much needed vibrancy to the local art scene.”

Besides bringing pop art to the masses, Mr. Su also helps artists, curators, galleries and even institutions navigate the legal aspects of the art world — often with commercially minded outcomes that only someone with industry knowledge can provide. He is currently pursuing his PhD in Art Law to deepen his knowledge and further grow in this field.

Not just a mere collector, Mr. Su makes sure he patronizes art and that has truly made him an angel to the art world. He concludes, “At some point, it became meaningless to collect more and more artworks only to have them hidden away in storage. Art should be seen and shared. Thus, developing exhibitions came naturally [for me]. I am lucky to have been guided by some of the best people in the art world, and see our role not as a curator, but as a cultural producer, developing and enabling exhibitions and interventions involving art in Singapore and internationally.” While a well-established farming industry doesn’t necessarily exist in Singapore, there are groups and individuals that look to technical innovations to plug… 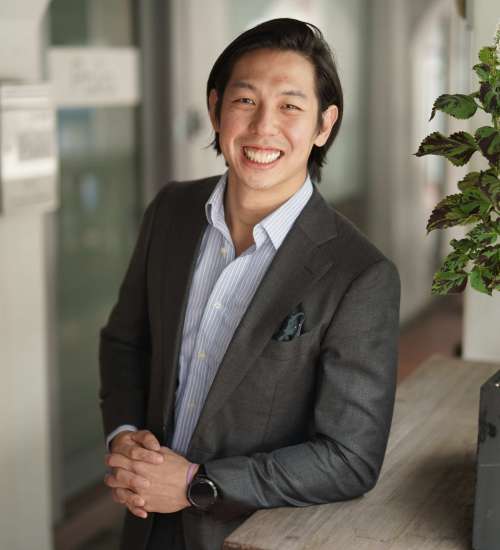 Gordon Gn of HKS Singapore is an architect that has championed computational design, which is now the hallmark of his works that can be seen all over the world… 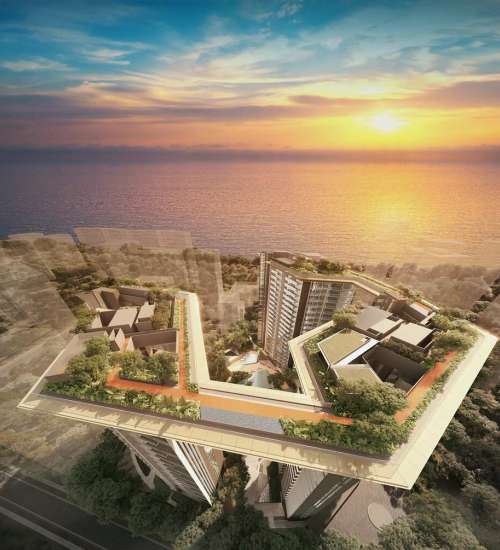 From show stopping architecture to unique condominium facilities that are in tune with the needs of its discerning residents, these new residential developments… 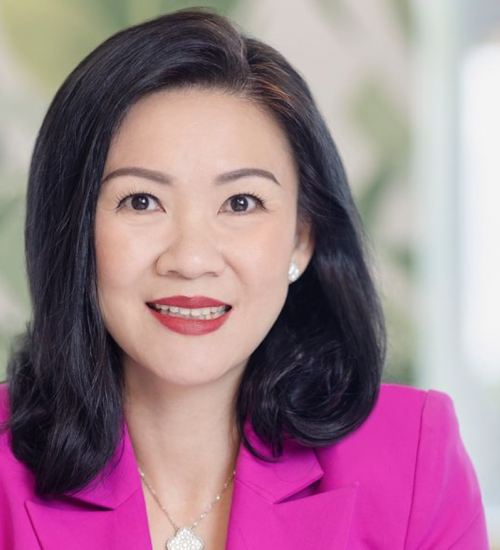