On 17 March, PORTFOLIO Magazine celebrated its official launch at Shangri-La’s Rasa Sentosa Resort & Spa, which saw over 200 guests in attendance. A limited edition version of the magazine’s inaugural issue was distributed exclusively to those who attended, which featured a gold foil print treatment on the masthead.

Partners, advertisers, and friends were treated to a sumptuous spread of food, courtesy of the venue partner, and enjoyed free flow drinks, including a special cocktail called the PORTFOLIO Sling, from the official whisky partner The Macallan Fine Oak 12 Years Old.

PORTFOLIO Magazine’s Managing Editor, Marc Almagro, took the stage later in the evening to talk about the publication and its editorial direction, as well as the brand’s strategy that will help differentiate it from the rest of the titles in Singapore’s media landscape. Later on, the publication’s brand video was screened, followed by the introduction of the team behind the magazine.

With PORTFOLIO Magazine officially launched, we would like to take this opportunity to thank all the partners and guests who supported the event! 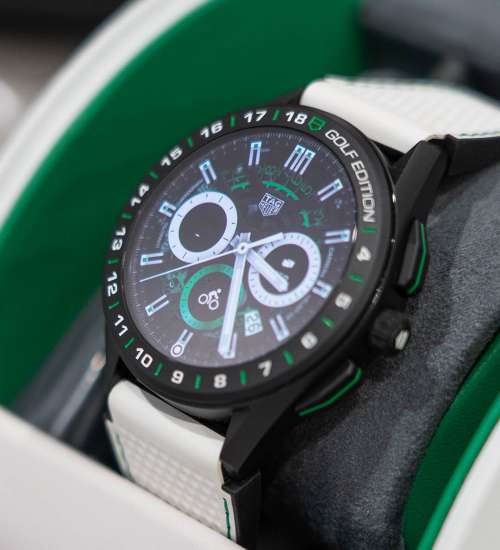 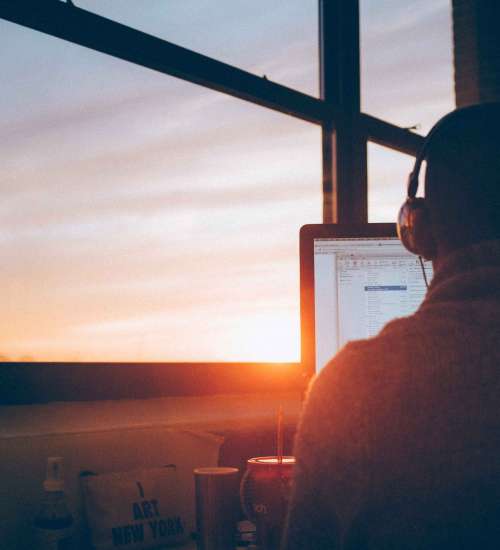 #StayHome: 5 productive things to do while social distancing

In a bid to exercise the mind, body and soul.

Nominations for Singapore’s Entrepreneur Of The Year are now open

Riding On The Wingtips of Asia

Riding On The Wingtips…