We speak with the poet about literacy education, visual culture, and Singapore's literature scene – if we have it.

You had a rough start with literature, and now it's something you love. What was that journey like?
I've always loved reading and writing. I had a lousy Lit teacher who taught us how to study the book – I think we did Sing to the Dawn. She taught it like a comprehension text, underline this and that ... so I had no idea how to love a book. My own ideas of loving a book came from my own copious amounts of reading, but not being taught about it. It was like an English lesson gone bad.

How has your experience as an educator influenced your views on the teaching of literature?
The fact that I'm a writer translates into how I teach, but also as a teacher you must also be a reader and love what you're teaching. I think teaching literature isn't just a job, it's teaching something that's alive and has the potential to shape people's minds, change the way they think, broaden or narrow how they feel about something, and that's a sacred responsibility. I always hold that very close to my heart.

Will switching up language elective programs and including more local literature is something you feel could be a key to increase people's awareness?
There's a possible disconnect between what's directed at the top, and what gets through in schools, and what teachers choose in the end. A lot comes down to the individual schools and their Lit programs. Some are very open and supportive, like holding their own Lit festivals, whereas there's no support in some, choosing to be more math- and science-oriented. 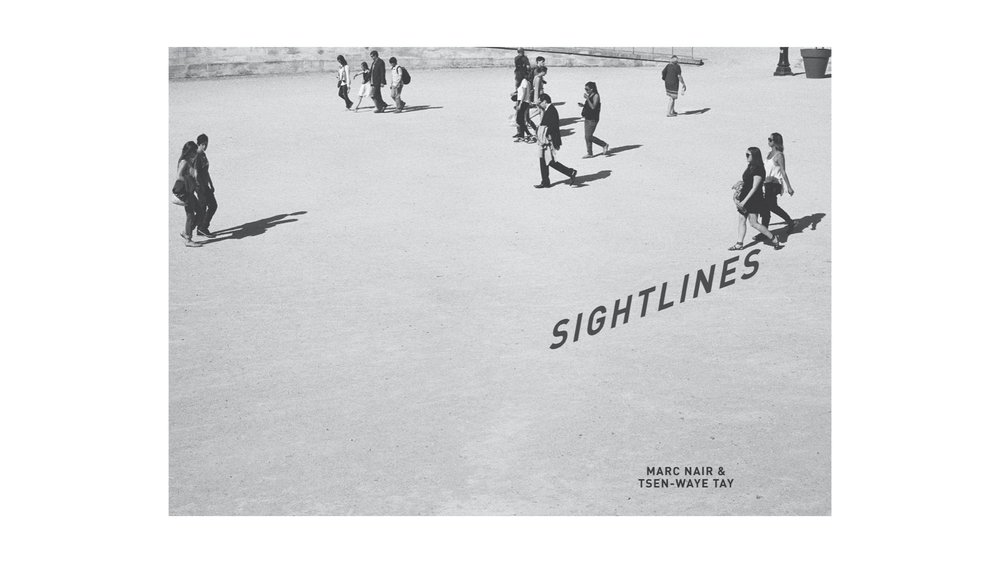 Do you feel we're reading enough poetry?
First of all, I think we're not reading enough, but that’s been leveled at Singaporeans for quite a while. Certainly we're not reading enough poetry. Efforts are being made in schools to integrate more local literature into the curriculum — that's fantastic — but you still have to figure out what to do with all the generations of people who have gone through school and come out with a negative reaction to poetry, so people shy away from it. Or they associate it with a traditional form of poetry, and when faced with something that’s spoken word, they can't quite comprehend or place it. They'd rather stick with what they know, which would be more traditional forms of art, or not engage at all.

Where do you feel the Singapore literature scene is right now?
I think it's in a good place: There's a good mix of fiction writers, poets and playwrights; you wouldn't think there's a failing in any area. I would say it's the readers that need to emerge: We have to cultivate them or people must want to read, and not just confine themselves to smartphones and digital realms, and also think about the value they can get out of books, even though it's not always obvious. Singaporeans can be direct — "Can I make money out of this? Can this get me an A?" Maybe, maybe not, but must everything be like that? Because then you end up going through life being one-dimensional, and unfortunately that's a conclusion I come to when I interact with the majority of my countrymen: one-dimensional.

How can an audience make the conscious decision to get into exploring writers, book, or forms of writing in general?
It's almost as if you gotta bang people over the head with it. Our government campaigns aren't subtle about it, which is probably the only way, but you need a lot of money to do that. But at the end of the day, writing is always seen as a very personable talent. You can get a few to really invest in exploring it, but it all boils down to interest – you either appreciate it or you don't.

The Polish of Poetry

How it gleams
at first glance,
rare jewel of
unrhymed provenance
beneath the metaphor
of its setting

Held to the light,
it glistens
at different angles
Held to the ear,
it carries its own
invisible music

What do you think of the competition for attention books face from other forms of media?
I would say visual culture has replaced reading culture, and TV shows and movies are readily available. These are stories too, but I think there are differences in the way we perceive words on a page and give ourselves space to imagine when we read a book, versus watching a film where everything is laid out for us and it's about transfixing us for that period. When you read a book, you have to do some work, it's not entirely passive. But what's easier? Watching a video is easier. It comes down to the individual to realize that a book has as much value as watching a film, and the time you spend is time well spent. The local playwright talks about the hidden poetry in 'Singlish' and valuing life through art. 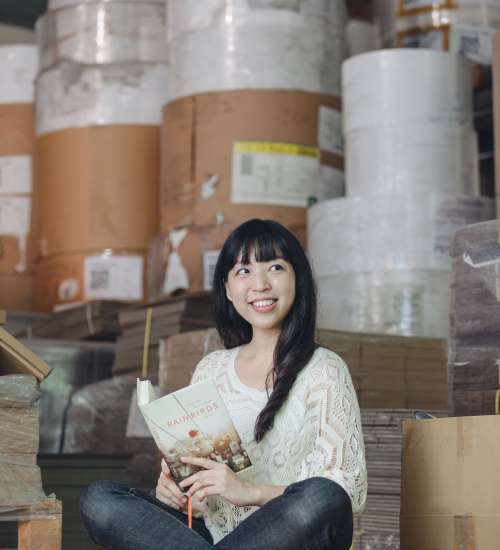 We get into the minds of one of Singapore's acclaimed writers who shares her thoughts on how far the local community has come and where the scene is headed.