It's time you got to know Leòmhann, Singapore's very own brand of scotch whisky

In a report a few years ago, it was revealed by the Scotch Whisky Association that Singaporeans were the third-largest drinkers of whisky in 2016. The figures are truly staggering: 41 million bottles of whisky were consumed, worth a total of £225 million.

Given the love for the beverage, it was only natural for a brand like Leòmhann, which means "lion" in Scottish Gaelic, to come to the fore. While the Singaporean brand and company's offerings are quite modest at the moment — The Leòmhann (27 Years Single Malt) and Òir Leòmhann (14 Years Blended Scotch Whisky) — it represents the culmination of a dream, spanning several decades, continents, and cultures. This dream was built on the ethos of Scotch, with its ability to retain and present myriad aromas and flavors that showcase centuries of tradition.

Leòmhann, which is matured, distilled, and bottled in Scotland, wants to be Singapore's whisky. According to a brand spokesperson, "The sourcing, blending, and presentation has been done with the Singapore clientele, climate, and cuisine in mind. Scotch whisky is traditionally made with the Western palate in mind, but we wanted to do it with an Asian focus. We like bold flavors, spices, and distinct aromas in our cuisine. It is important that during food pairing, one enjoys both the food and the accompanying whisky."

What's in a bottle? Here's what you can expect from Leòmhann's scotch whiskies.

This is a rich and complex Scotch single malt and a result of the decades of engagement between cask and spirit. For the flavor profile, expect sweet, fruit, but full of oak and refined, subtle notes of spice. 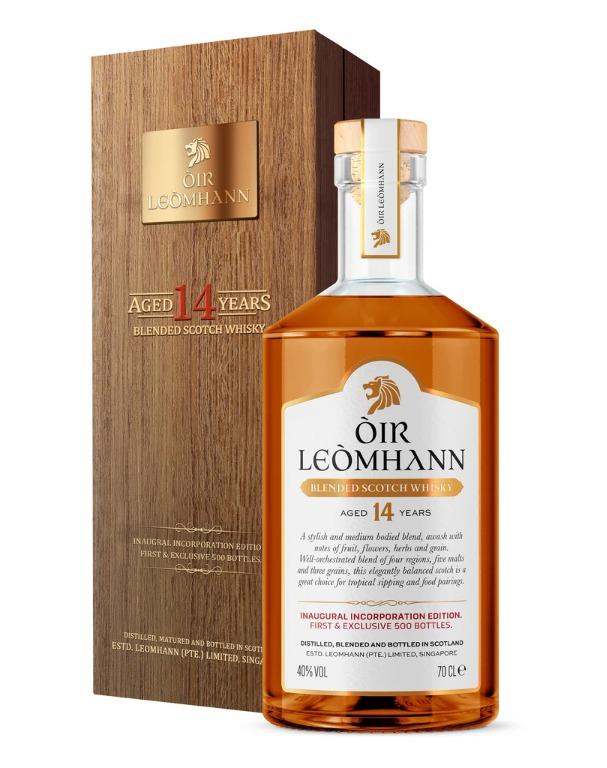 A stylish and medium bodied blend, awash with notes of fruit, flowers, herbs, and grain. This whisky is elegantly balanced and is a great choice for tropical sipping and food pairings. 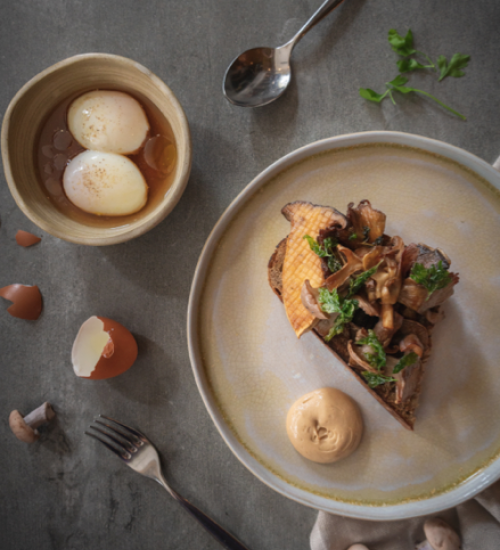 The month of October is sure to whet your appetite with these indulgences worth trying: From an exciting take on brunch, tasty interpretations of gluten-free Brazilian… 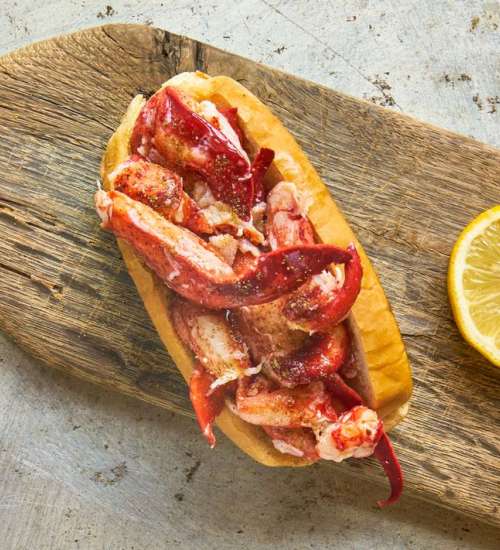