It was in 1993 when the world sat up and took notice of the Seamaster Professional Diver 300M, which signaled Omega’s return to the world of diving watches. The timepiece earned a loyal following and was loved for the juxtaposition of design and technology, of form and function.

But in the quest for improvement, to transform what is better to best, a bold new reinterpretation of the timepiece has arrived. Now, 25 years since its launch, the new collection of the Seamaster Professional Diver 300M has been reinvented, ushering it into the 21st century, satisfying the aesthetic sensibilities of Omega’s fans and watch enthusiasts.

On the outside, the timepiece is sized at 42 mm, while its iconic diving bezel is made from ceramic with the diving scale in Ceragold or white enamel. Indexes on the dial have been raised and filled with Super-LumiNova for easy readability, while the bracelet comes in either metal or an integrated black or blue rubber strap. Meanwhile, it is fitted with a Master Chronometer Calibre 8800 on the inside, which takes it to a higher realm of precision, performance, and magnetic resistance. Given these changes to the modern classic, we can’t help but draw parallels to personalities that best represent the watch. On one hand we have actor Mr. Daniel Craig, who currently  portrays the legendary James Bond role. The iconic character is known as a gentleman, but Mr. Craig adds a necessary roughness, resulting in a more nuanced character. Closer to home, we have Chef Woo Wai Leong, a restaurateur and winner of MasterChef Asia. Chef Woo, who owns Restaurant Ibid, presents a modern take on Chinese food, which has been dubbed as Nanyang-style cuisine. When asked about reinvention, he says, “Reinvention, to me, means to ask questions constantly and to never take anything as law until you understand why it has to be. By asking questions, you actually get to understand the inner workings of both food, the running of the restaurant as a business and of course the curation of the guests' experience.” 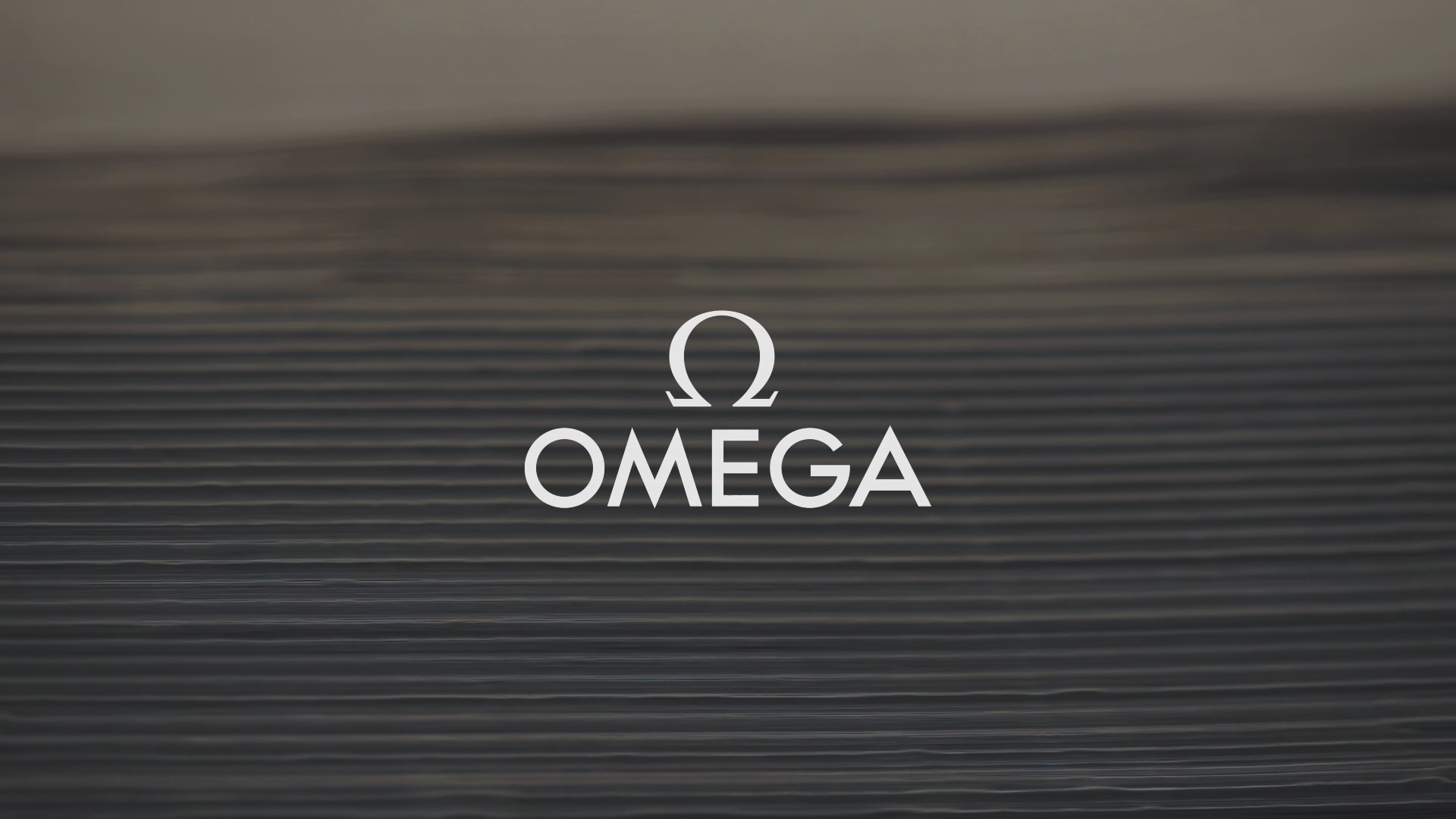 He adds, “We take tried-and-tested understandings and principles of dishes and stress test them, so we can find innovative and at times, more efficient ways of reproducing and presenting them. We want to evoke feelings of nostalgia and memory in our dishes yet introduce our guests to something new, whilst not being jarring."

While the concept of change might not immediately sit well with most, it is necessary and must be done with respect. “Only by understanding the rules can one hope to forge something new in the process," reveals Chef Woo. "This fosters respect for methods and techniques rooted in the ‘old ways’ and allows the bold individual the freedom to test and explore without provoking the ire of the conservative."

These Watches from Romago Swiss are Large and in Charge