Design For Life: If You Build It, Will They Come?

How relevant is the business of design to improving lives

It’s that part of the year when Singapore gets dolled up in its drive to be a global city of design with the fourth Singapore Design Week from 3 to 12 March to be staged at the National Design Centre, and the second SingaPlural Design 7 to 12 March at the F1 Pit Building.

Both events aim to provide a platform for local designers and businesses to meet, and for the public to understand how design can improve lives.

In a city obsessed with staying competitive, investing in the business of design makes perfect sense. After all, it was in the late 1980s following the country’s recovery from an economic recession that Singapore’s leaders saw design as one of the new industries for the country to rebuild and grow.

In 2003, the Design Singapore Council was established and design was officially identified as a creative industry, together with education and healthcare, as the way forward. 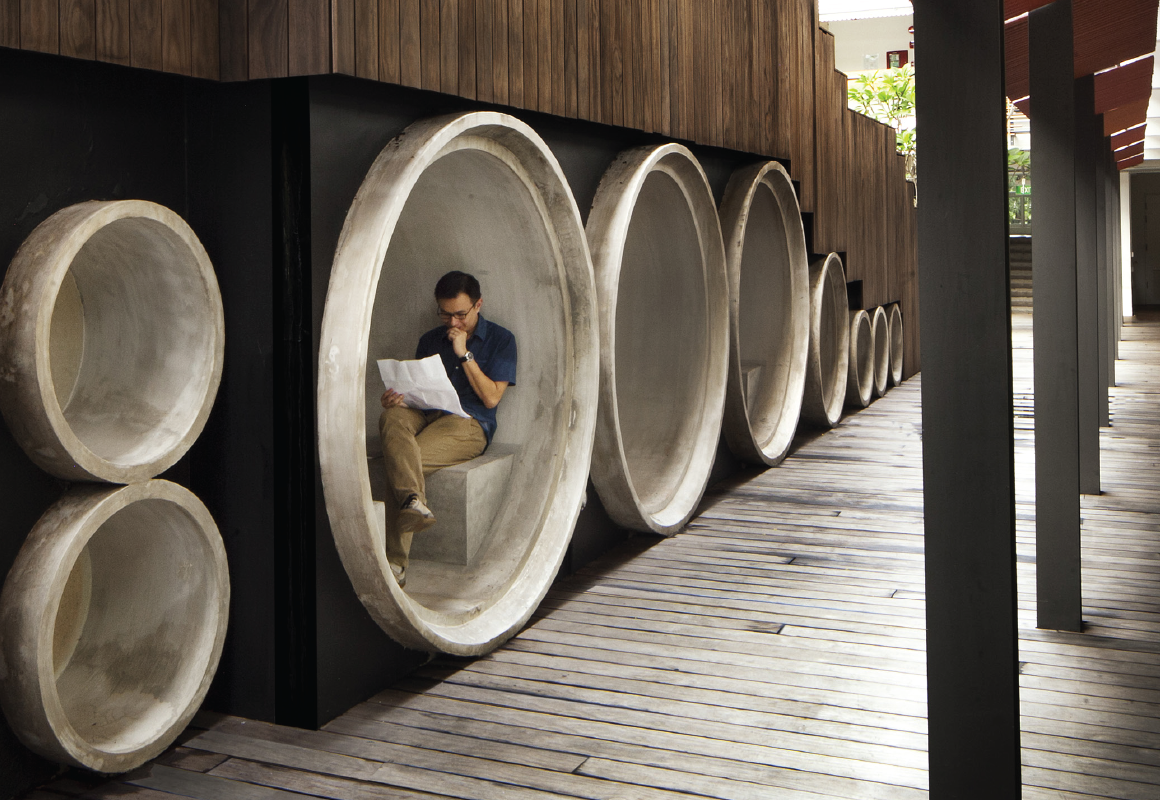 For a country that measures just 716 square-kilometer, and dotted by HDB flats, today’s Marina Bay Financial Centre skyline, punctuated by the iconic Marina Bay Sands and Gardens by the Bay, is a testament of a job well done. Singapore quickly dropped its shopper’s paradise sales pitch, updated its clean and green image, and the world watched as it morphed into a city of style and design.

In 2015, the international design community endorsed this little red dot starting in July by crowning the Botanic Gardens a UNESCO World Heritage Site. Four months later, in November, the Interlace condominium in Depot Road won World Building of the Year, and the top prize at the World Architecture Festival. To top it all off, Singapore was designated a UNESCO Creative City of Design in December.

But a swelling population in land-scarce Singapore under an increasingly difficult economic climate begs the question of how relevant is design to the man on the street. Can it truly improve lives? 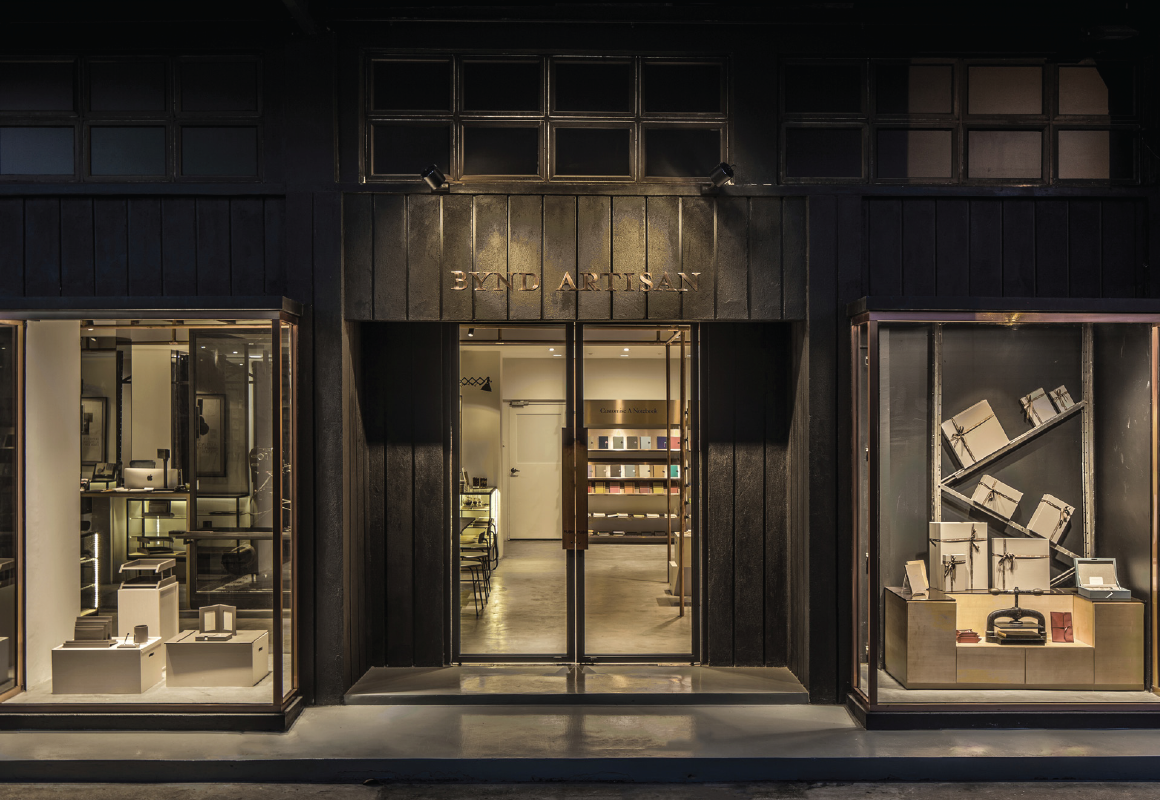 In March 2016, the government approved a design masterplan called Design 2025 that would take design to the next level, and make Singapore, yes, a loveable city. An affectionate attempt at making design more accessible, perhaps, but is it endearing enough to not only bring design closer to the community but improve daily living and experiences?

These accolades bestowed upon Singapore, as well as design shows like The Red Dot Design, can’t help but make the business of design sexy and glamorous, but some argue that it is alienating and irrelevant to some.

The newly minted winners at the 2016 President’s Design Award (PDA) could be a harbinger of a stronger and more inclusive design ethos. 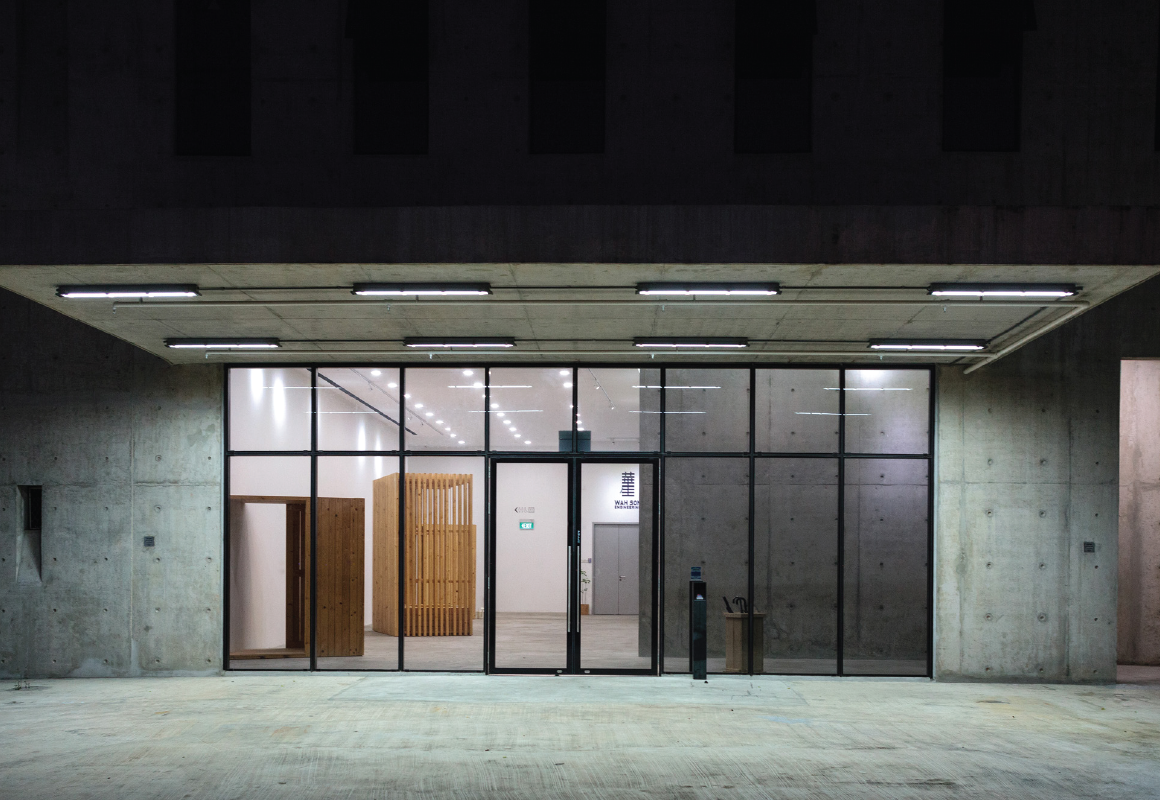 For the first time since the PDA was launched in 2006, an engineer nominated under the engineering design discipline received the Designer of the Year award, one usually given to advertising creative directors and fashion designers. Dr. Hossein Rezai is a chartered engineer in Civil and Structural Engineering and he was recognized for applying structural engineering design principles by helping architects turn their abstract plans into reality.

Designer of the Year 2014 winner Larry Peh says, “Great design fuels the imagination yet seems effortless and to possesses a human touch.”

The biggest show of this human touch must be the PDA 2016 Design of the Year—WOHA Architect’s Enabling Village.

Located at Redhill, the 30,000sq m site is now home to agency Sg Enable tasked to help the disabled, and also the first community space here dedicated to integrating people with disabilities in society. But what’s more unusual about this space is how its design is not driven by the architect’s ambition to leave his trademark signature but by the needs of the Redhill residents. 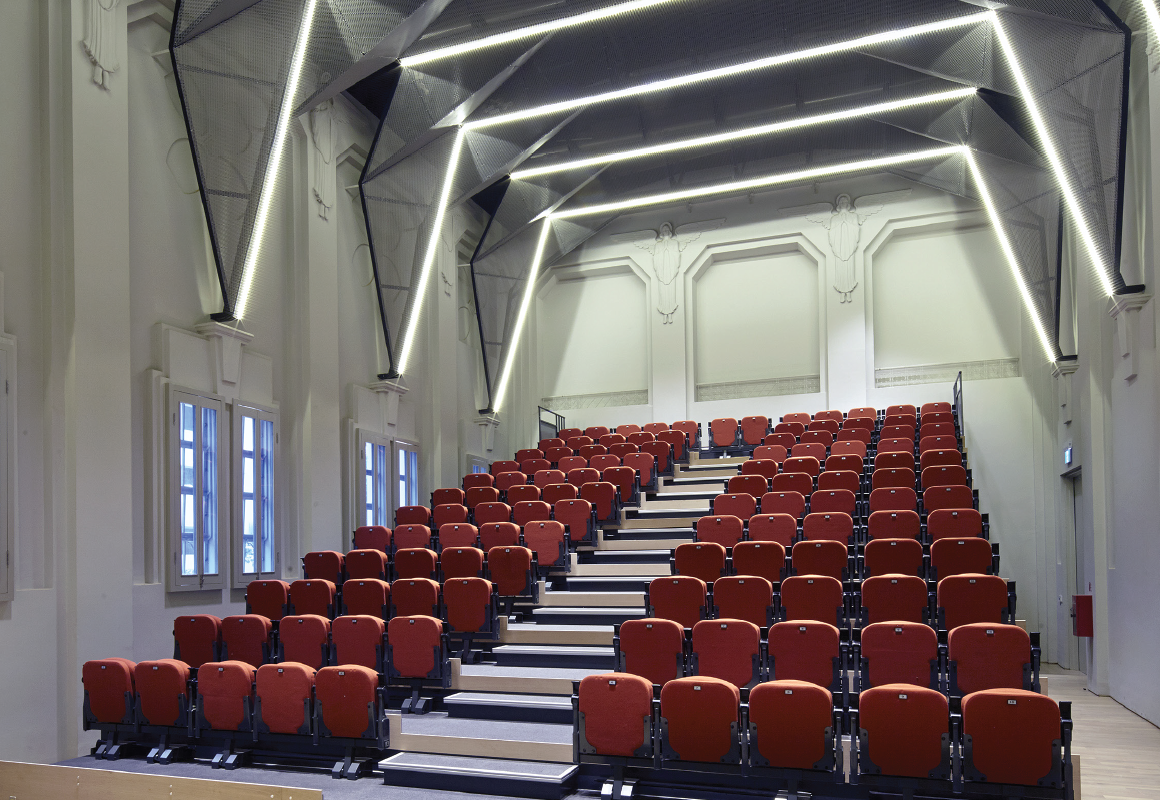 Fences, slopes, driveways and car parks, which marked the old site, were replaced by bio-ponds, extended sheltered linkways, garden paths to integrate the community into the rest of the Redhill neighborhood.

Individuals such as PDA 2016 Design of the Year winner Joseph Lum are taking the cue, too. Lum empathizes with patients, who have to prick their finger a few times a day to be able to draw blood for their medical condition, and designed a safety lancet – a device to administer painless injections.

SAFETiCET is a safety lancet that takes away the pain and discomfort of regular lancets because it features reduced vibration, a low trigger force, better precision and promotes better hygiene standards.  The patented product has already found a following in the States, Europe and Asia which essentially encourages self-monitoring and ultimately saves lives.

Peh adds, "The role of design has gone beyond physical and it is a lot more integrated into the world of business, innovation and sustainability, a force of change across many different sectors. Educators, politicians and CEOs are increasingly tapping into the expertise and workings of a designer to solve their daily problems.” 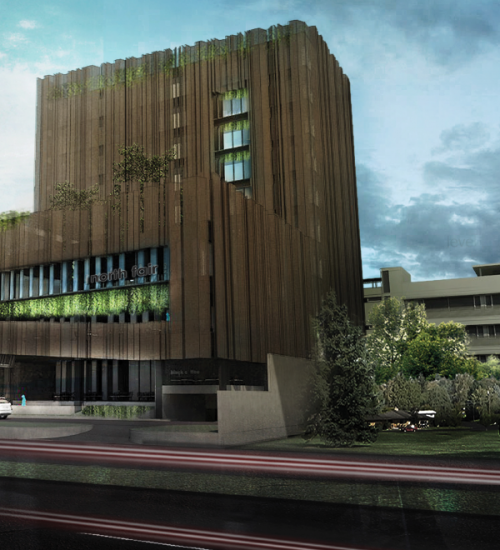 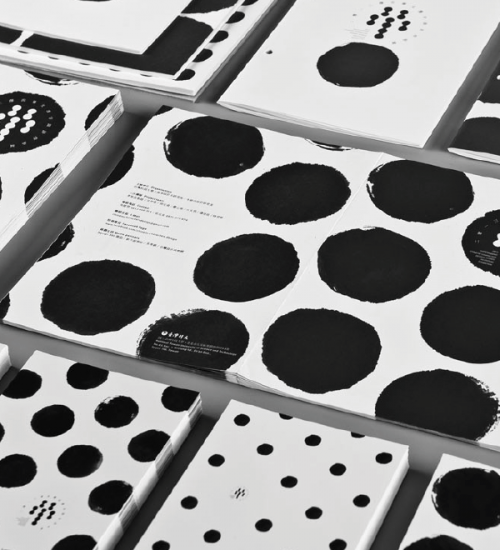 In 2016, Taipei was bestowed with the title of World Design Capital (WDC) by the The World Design Organization™. The biennial designation, which showcases cities…

Design For Life: Design On View

Design For Life: If You Build It, Will They Come?