Andy Warhol's Watch is Up for Auction

It’s a Patek Philippe, no less

Just last month Christie’s auctioned off more than US$3 million worth of NFTs, which was comprised of Andy Warhol’s digital artworks. This included his self-portraits, one of his iconic Campbell soup cans, and his signature flower and banana prints. 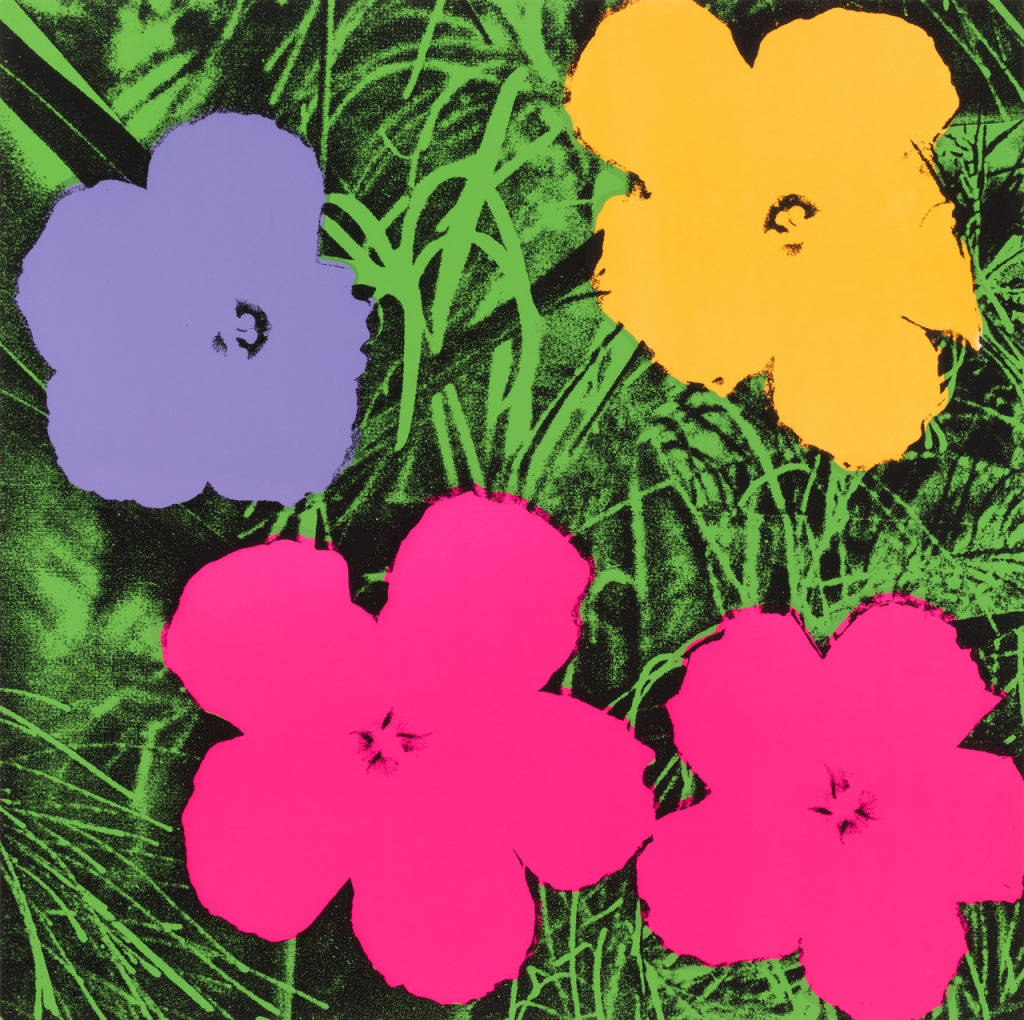 An adapted image of Andy Warhol's Flowers. This is not the image of the artwork that was sold.

The upcoming online Spring auction on its New York site isn’t about the artist’s works, but a curated selection of watches that contains one of the artist’s very own. The story goes that Warhol was an avid collector of timepieces himself (over 300, if you had to put a number to it), and is believed to even have gone as far as storing his favorite pieces in a canopy that hung over his bed.

Among which was a Patek Philippe Calatrava ref. 570, a time-only piece in 18k yellow gold. The dial is minimal, with an outer minute track and applied hour indices gestured by dauphine hands. It is also described as “double-signed”, as the bottom half includes the name of the retailer Hausmann & Co. It is estimated to fetch between the range of US$45,000 to US$95,000.

The auction will include a favorable number of classics such as a Cartier Crash (circa 2003), a Rolex triple calendar chronograph ref. 6036, and a rare Patek Philippe QP chronograph, the ref. 3990 in platinum.

Andy Warhol's Watch Is Up For Auction