Sri Panwa re-defined Phuket's luxury resort scene when it opened 13 years ago and is doing it again with sister brand, Baba Beach Club

Beachfront properties in Phuket are dime a dozen, but Sri Panwa trumps with an exclusive location on Cape Panwa’s southernmost span. Uninterrupted tableaus of crystal-blue waters are par for the course, thanks to the estate’s cliff-side elevation.

Sri Panwa – A Site to Behold All-out indulgence at Sri Panwa takes the form of the ocean-view pool villa. There’s a sun terrace and separate living room, but the clincher was the 12-meter infinity pool that sprawls the length of the villa. The list of pampering amenities continued: A freestanding double-bed jacuzzi, a shower that doubles as steam room, and another outdoor shower for soaping up to views of the Andaman. 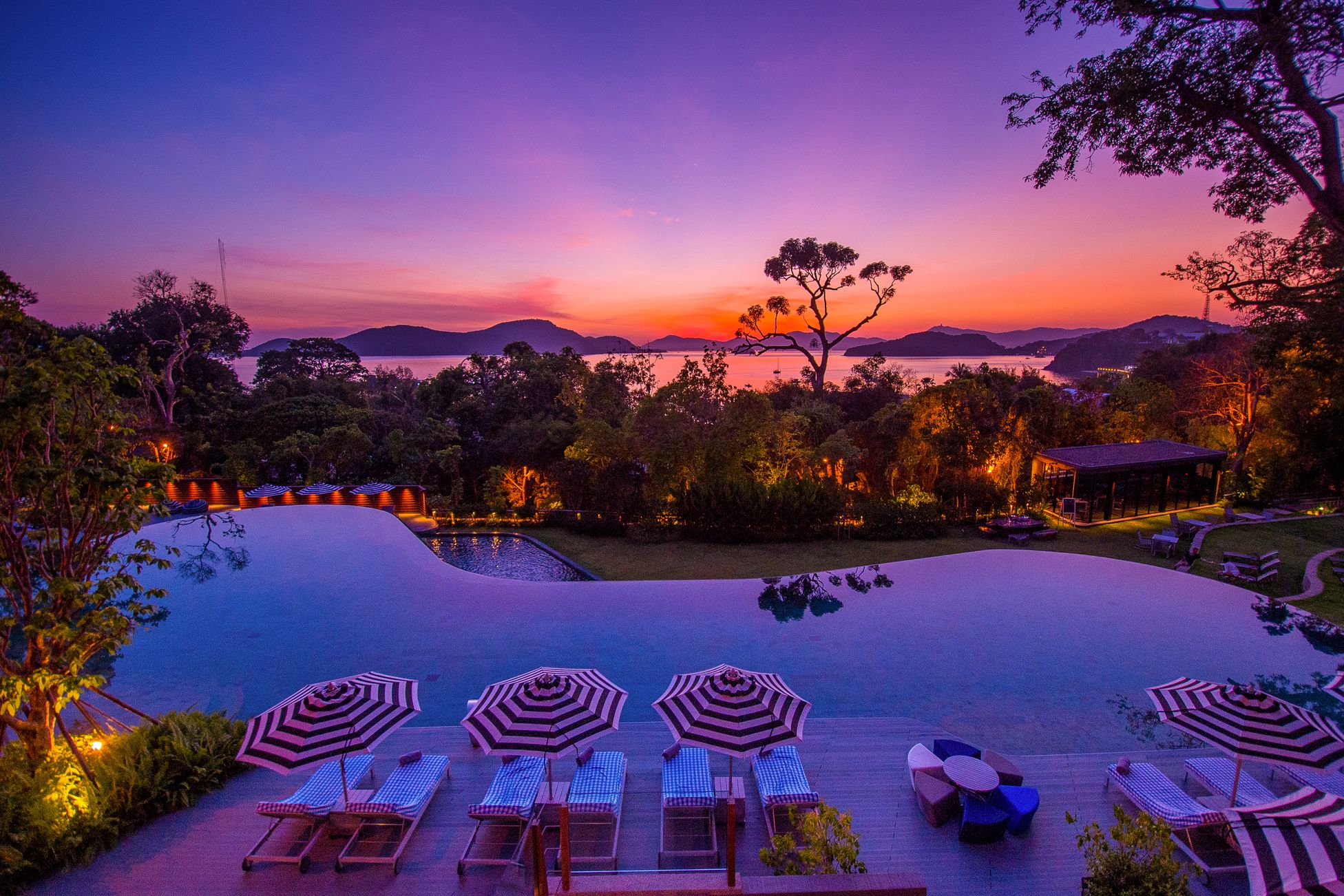 Soak-time is clearly sacrosanct at Sri Panwa and they've spared no efforts. I was smitten with the cascading, Olympic-size pools at The Habita. Without the pungency of chlorine, the saltwater in the pools smelled fresher and more inviting, and also seemed gentler on my hair and skin. I expected luxury, and Sri Panwa more than delivered with its attention to details. 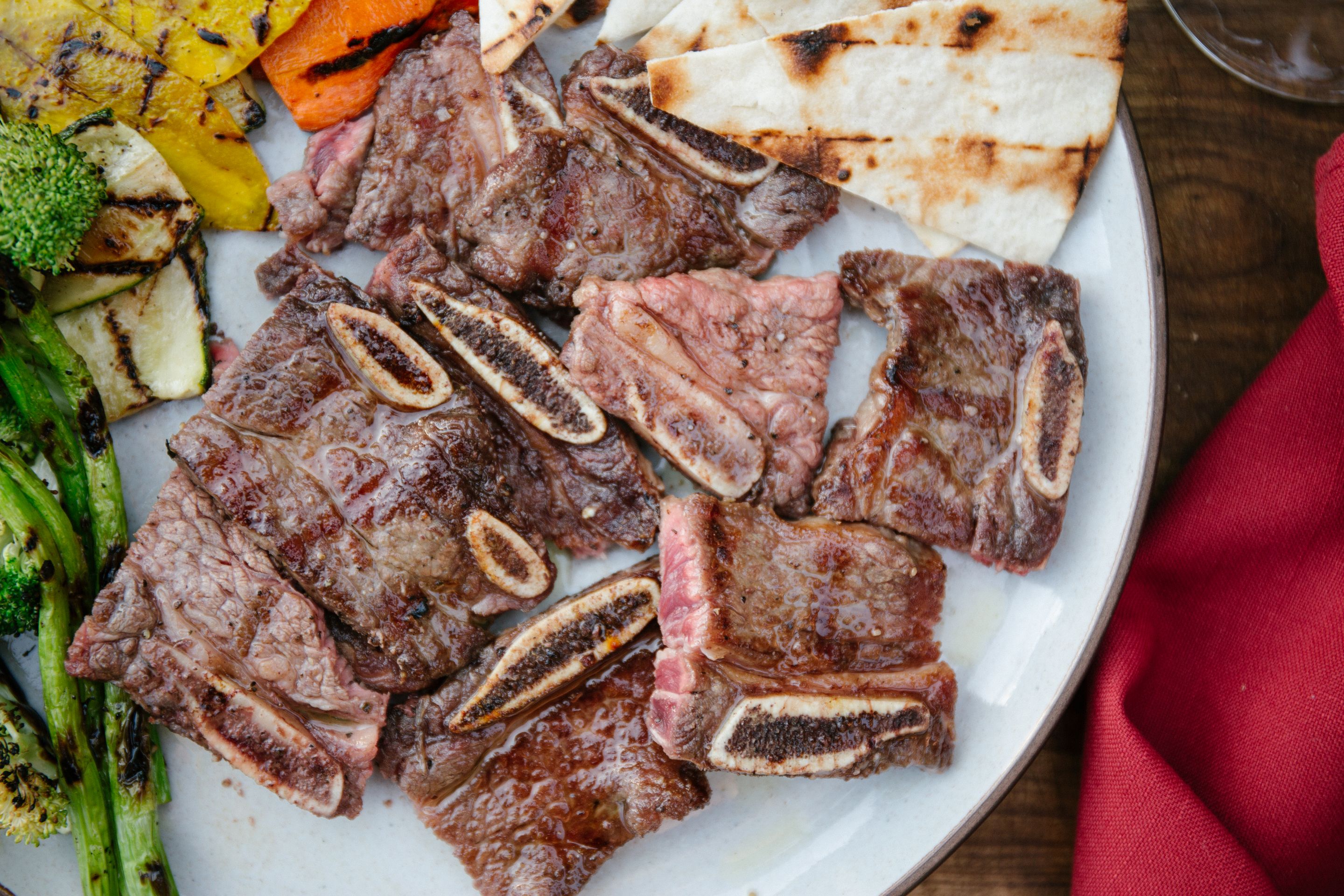 Meal time threatened to burst my happy bubble, only because I’m convicted that nobody would dine on-site except out of necessity. As it turns out, Sri Panwa is destination-dining for Phuket's well-heeled echelon. Cheesy moniker aside, Baba Hot Box was an impressive grill house. The team's adroitness with the Josper oven did justice to everything – especially that thick-cut wagyu 'bacon'. An elaborate omakase at the modern-leaning Baba Iki showcased finesse and a keen eye for sourcing. Baba Soul Food, where the spotlight is on southern Thai flavours, lived up to its promise.

Baba Nest is Sri Panwa’s crown jewel. There are just 12 tables on this exclusive perch at the very tip of the island, so reservations are paramount. The rooftop bar shimmers in the center of an infinity pool and commands a 360-degree panorama of the entire craggy cape. 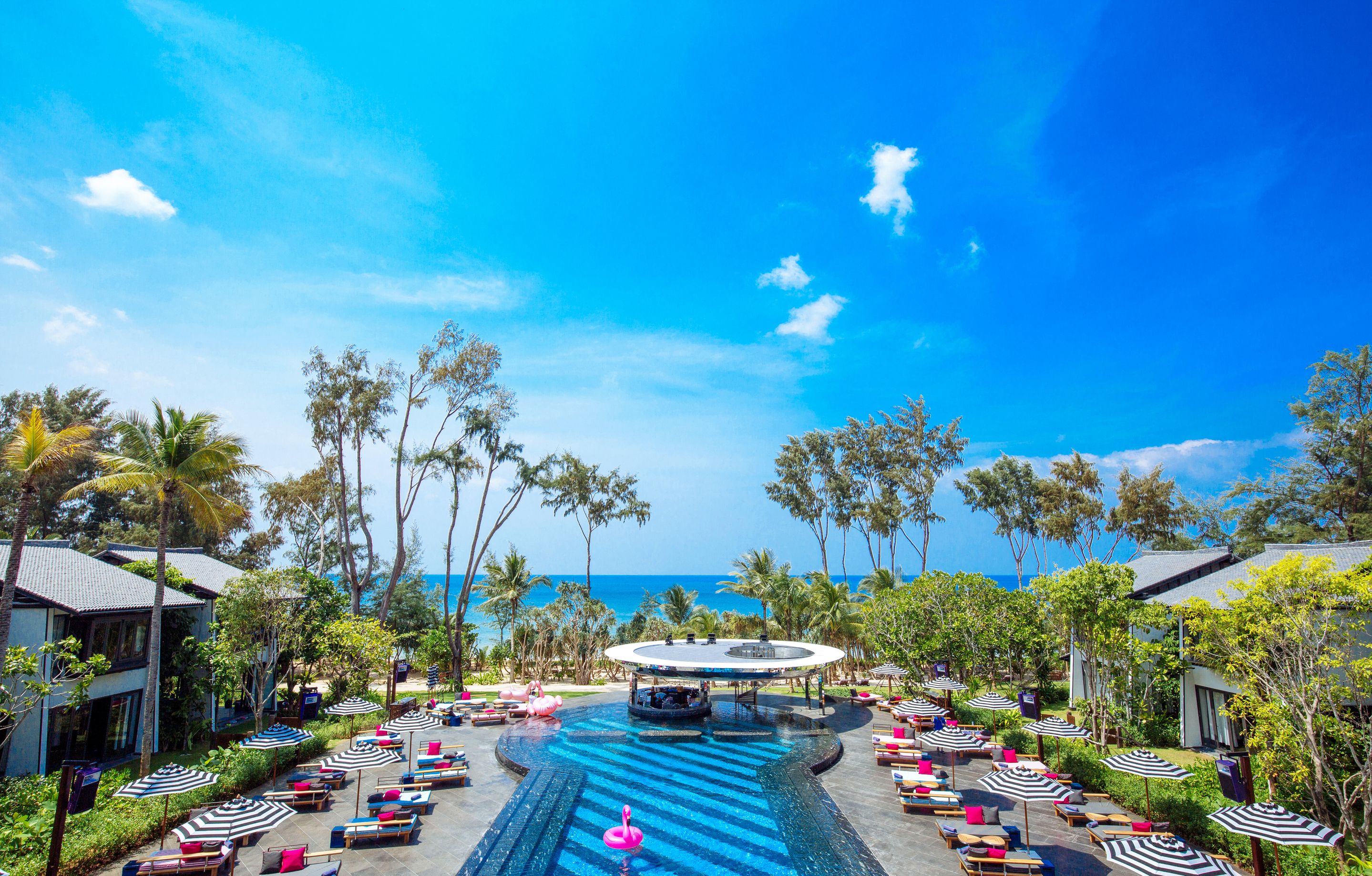 Meanwhile, Baba Beach Club Phuket is a resort for music lovers, run by music lovers. Mr. Vorasit 'Wan' Issara, founder and managing director of Sri Panwa and Baba Beach Club, is a self-professed music man and this is his idea of a luxe Ibiza-style resort.

The poolside bar boasts a solid roster of international and local DJs that favor house, techno, and underground beats – some of those connections date back to Mr. Issara’s university days, when he was hustling gigs for Florida’s clubs.

Acoustic details weren’t just for the poolside bar. Our duplex-style Gabana villas were hooked up to Bose sound systems and a pre-loaded iPod. The also resort has its own Soundcloud account, curated by Mr. Issara and visiting DJs. On the ground level, each Gabana functions as a cabana, with floor-to-ceiling windows that open to the pool deck, allowing the music to pulsate through.

For its party-central image, it was surprisingly easy to find calm here. The beachfront is fringed with a grove of palm trees and deck chairs; ambient music from the pool is faint, leaving only the roar of the waves. By nightfall, I was tempted to grab a beach mat and lay on the powdery sand. There's so little light pollution, the entire nightsky is visible in its full grandeur. Stargazing is a rare treat even at seaside resorts, and a beach club was certainly the last place I’d expected to experience such a moment of zen.

What made you decide to persuade your family to let you start Sri Panwa fresh out of hospitality school?
I returned from Switzerland to join the family’s property business, but realized that my real calling was in hospitality. So in 2005, I proposed opening a resort in Cape Panwa. There were major risks involved, but I was lucky to have my father’s guidance.

What distinguishes the Charn Issara group's take on hospitality?
There were three or four hotels charging upwards of US$1,000 in Phuket then, but I didn't see ourselves in direct competition with them. We are styled differently. We're at the most secluded tip of the cape, so location-wise, we're unique and exclusive. I wanted a luxury hotel that was contemporary in design, with five-star service that is casual yet attentive.

In an era where hospitality conglomerates dominate, how can smaller operators compete?
We differentiate ourselves in terms of location, service, and design. We also do social media marketing to target potential travellers directly and create meaningful connections with potential guests. Consumers these days are looking to explore and experience lesser-known, exciting locations.

You’re launching Sri Panwa in Hainan next year. Why Hainan, and why China?
The Chinese government has been actively developing Hainan for tourism: There are three airports, a high-speed train around the island, and visa-free entry for 59 countries. It’s an exciting opportunity to showcase our brand of hospitality.

Sri Panwa Hainan is our second joint venture with Junfa Real Estate from China. The Sri Panwa brand is popular among Chinese tourists – last year alone, they were our biggest customers, so we see a lot of potential. We have big plans and Hainan is just the beginning.