Author, critic, architect and designer Poul Henningsen was known to fellow Danes simply as PH–the same initials that he would lend to his prodigious design output, many of which are still being revisited and collected today. Perhaps the most well-known of these is the PH-lamp, a series of incandescent lamps that he designed in the early 1920s and was manufactured by Danish lighting manufacturer Louis Poulsen in 1924.

The sleek lamp is distinguished by its spare design characterized by multiple concentric shades that serve to eliminate the glare from the light source. The piece emits a warm reflected light that is adequate enough to illuminate a room, making the lamp highly functional, effective and stylish. PH 5 won the top prize at the 1925 International Exhibition of Modern Decorative and Industrial Arts and has been added to several design museum collections across the globe. Louis Poulsen continues to manufacture the range and releases editions in various articulations and materials while keeping its classic form.

Using the same concept of controlling glare from the light source, Poul Henningsen and Louis Poulsen launched other lamps, including the PH 5, Snowball, PH Artichoke. Also launched in different materials, they are often specified by leading interior architects and designers to be part of
their design.

In celebration of Poul Henningsen’s 125th birthday this year, Louis Poulsen has launched special versions of the PH-5, PH Artichoke and PH Mini. Both anniversary edition PH 5 and PH Mini come with brass shade between tiers of glass shades. Meanwhile, the PH Artichoke is re-released in the original copper/rose edition for all pendant sizes. The commemorative 125 editions are available until the end of the year. Avenue South Residence is the first residential development at the doorstep of Singapore’s newest CBD. Envisioned to support the live-work-play lifestyle of the… With luxury furniture brands such as DEDON, Kettal, and Tribù, XTRA has all you need to create tranquil outdoor spaces Tissot: The Need For Speed

Tissot: The Need For Speed 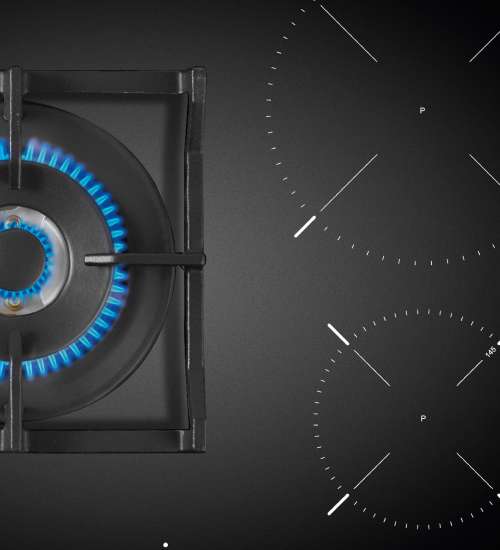 Teka: The Byword In Kitchen Efficiency And Style

Teka: The Byword In Kitchen…